Happiness Ever After is a sequel to 2016 romantic drama, Happiness is a Four-letter Word, ordered by Netflix in 2021. The original movie dominated the box office following its release in South Africa, ahead of other new international releases. The movies are based on the characters from Cynthia Jele’s novel, “Happiness is a Four-letter Word”, and both were directed by Thabang Moleya. 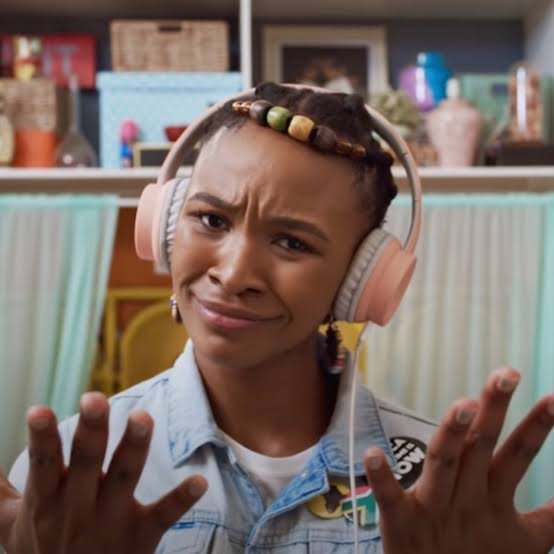 Review: ‘Jiva!’ is a Colourful Celebration of the South African Dance Culture

The story does not pick off where it stopped, there are a few changes that should be noted. Of the power trinity from the original, Renate Stuurman and Khanyi Mbau reprise their roles as Princess and Zaza. What’s painful to see is that everyone is accounted for, even Zaza’s late husband, except Nandi (Mmabatho Montsho), one of the main characters who doubled as the narrator (and has now been replaced by Ben-Mazwi’s Zimkhita) in the 2016 installment. Nothing is said about her absence, nothing was written about her. It’s almost like she vanished from the face of the earth, and now that different events have unfolded in the lives of Princess and Zaza, the viewers are left wondering what’s become of the narrator.  In Happiness Ever After, Leo (Richard Lukunku) also reprises his role, as the story picks up 5 years after.

Now, Princess and Zaza are joined by Zimkhita (Nambitha Ben-Mazwi) who has moved to Johannesburg after the end of her 3-year relationship. Zaza is now a widow, while Princess is courting her somewhat dismissive lover, Maxwell (Daniel Etim-Effiong), while raising her 4-year-old daughter.  Leo is back after the stunt he pulled and this time he wants to make up for all the lost time with his daughter, Thato (Loyiso McDonald). What transpires between Princess, Maxwell, Leo and Thato over the course of the movie gives us an insight into Princess’s commitment problem from the original film.

If there is anything Zaza has been about, right from Happiness is a Four-letter Word, it is that she will always prioritize her family’s future and financial security, and she meets a formidable resistance, her sister in law, Fakazile (Xolile Tshabalala). Fakazile, not satisfied with how Zaza is grieving, is bent on wrangling every penny from Zaza and she doesn’t mind rendering her homeless; Fakazile’s threats begin to take form after she is handed the leadership mantle at Zaza’s dead husband’s company.

‘I Am All Girls’ Review: Netflix’s South African Thriller is a Mash of Stereotypes

New entrant Zimkhita reforms the Trinity with the girls. After the end of her relationship and move to Johannesburg, she meets Yonda (Yonda Thomas), a playboy who is trying to get sponsors for his dating app. Over the course of the movie, we see Zimkhita and Yonda engage in a dance of romance, flings, and hurts we have often seen on screen. For a Yogi, someone who is supposed to exercise mental discipline while reining their emotions, one might expect more from Zim as she keeps falling for Yonda. Nevertheless, the end justifies the means and the perspective brought in through their portrayals, especially Zimkhita’s, is fresh and honest at the same time.

The cinematography, handled by Lance Gewer (who helmed the original and is currently working on EbonyLife’s Death and the King’s Horseman) is particularly instrumental in telling these women’s stories. His choice of composition, framing, and camera movements help convey intensity and emotions at certain monumental points in the film. In a scene before Maxwell confronts Princess, with Leo in the room, the framing is able to show the power shift in the room. The drone department also shines, especially with the captured beautiful shots of Johannesburg.

At the end of the movie, certain questions that might have wandered in the heart of viewers are broached. One of such questions is if the sequel was needed. Well, the sequel in its own right can stand alone and is equally an entertaining watch. Also, It is rare these days to find female-centric movies where women are not just catering to a man’s ego. Here, they are shown to be doing other things with their lives that are not in service to men. The Bechdel test dictates that women in works of fiction talk to themselves about things other than a man, Happiness Ever After passes this test. 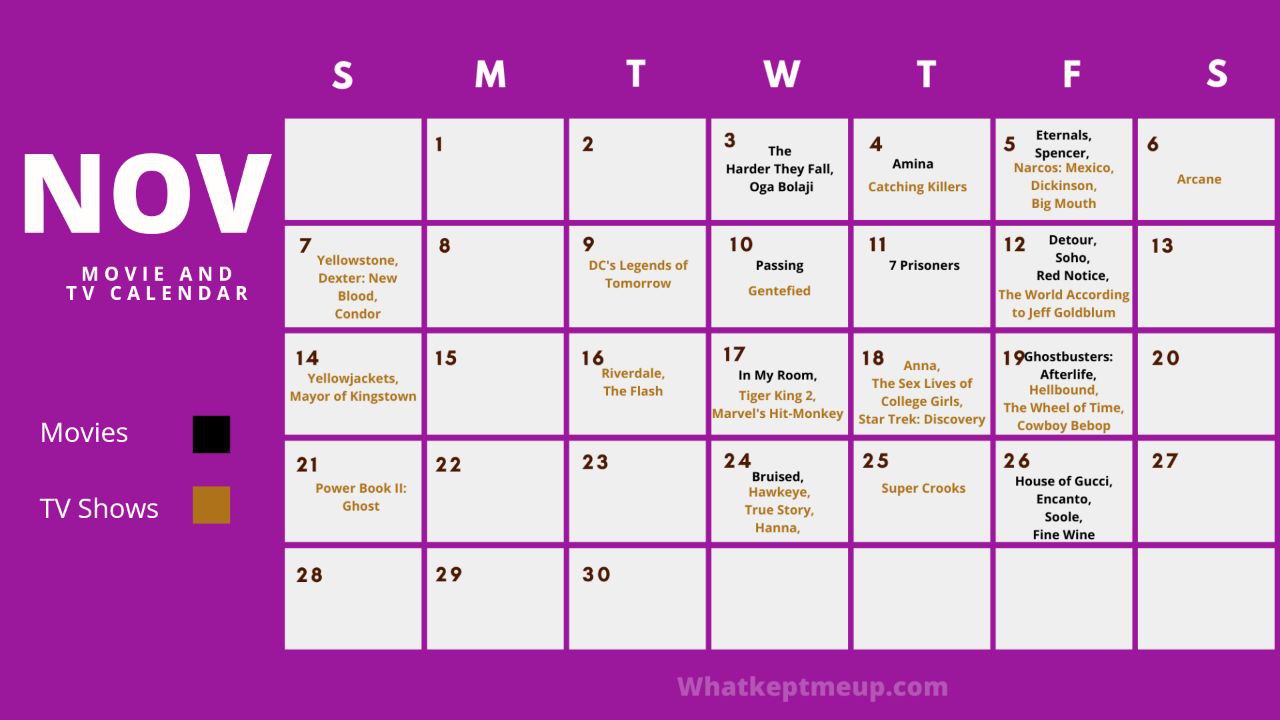 Happiness Ever After is available on Netflix.