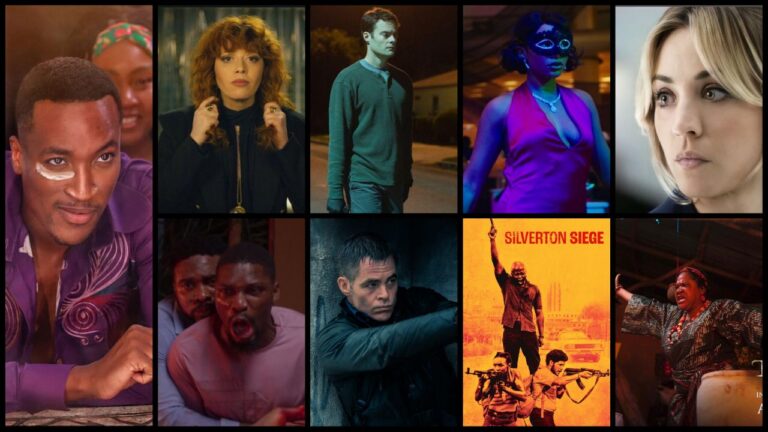 We are gradually getting into the thick of movie releases from the major studios in Nollywood. Bolanle Austen-Peters’ The Man of God premieres on Netflix, Anthill studios steers two movies to cinemas, a co-production with Euphoria360, The King of Thieves; and Niyi Akinmolayan’s The Man for The Job, where Temi Otedola will make her box office debut in a second outing. For Inkblot Studios, Fiyin Gambo directs The Blood Covenant, the first major Nollywood ritual-themed movie of the year since the backlash. In the TV world, Ozark comes to an end, the rich kids return in Elite and a number of other exciting series return, such as Fear the Walking Dead, Russian Doll, Barry, and The Flight Attendant.

Highlight of New Films in April