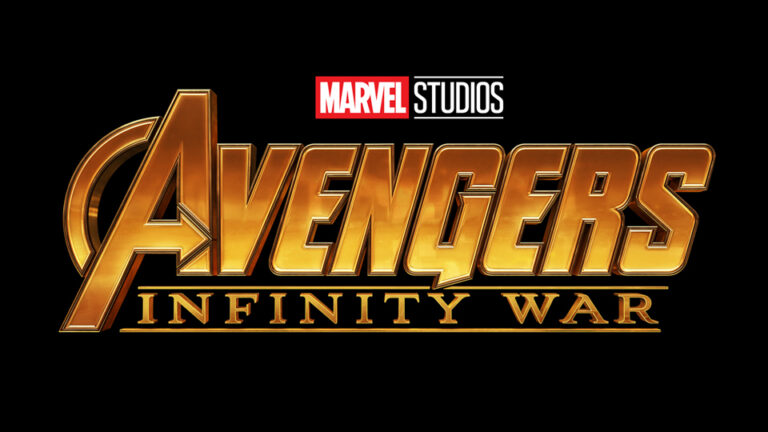 So it’s old news Infinity War has a new release date and we are all friends of Tony Stark’s. Thanks to a mini twitter drama between Marvel and Robert Downey Jr popular known as Tony Stark, we all get to watch Infinity War a week earlier, well for routine early watchers. How did twitter react?

Here are some of the best reactions:

Marvel: Are you excited to see #InfinityWar?

Me: Yup! Can't wait to see it in May.#Marvel: Well we're gonna release it on April 27th instead.

2. Oh Ye Wakandans! Get in! who else than M’baku and his modernized street thugs to deal with Thanos. M’baku’s vegetable and gentleman-like behaviour should be enough to piss Thanos off and make him abandon his earthly mission.

3. Issa pity for rival studios who’d this day planned for their movie releases. Do they chicken out and also reschedule? It should’ve been Star Wars, Infinity War and Deadpool all in may. But Infinity War decided to free things a lil bit by moving to April. I’m lovin’ it.

Movie execs who had movies opening on April 27th finding out #InfinityWar pulled up it’s release date a week. pic.twitter.com/lh7IRWyoY3

4. and the excitement and joy knowing it’s coming a week earlier. Some people are all social media tho, the rescheduling doesn’t change when they’re going to see the movie.

5. other genre moviemakers who were hoping to release before Infinity War and make a few bucks going into summer. Sorry Amy Schumer. Just enjoy your honeymoon.

6. Those of us who actually keep calendar appointments either on our phone or the old ways on paper/diary. I don’t expect those who use phones to throw their devices all up in the air tho. But, it’s excitement, who knows? Like I have an exam that day,those type of appointments can’t be shifted sadly.

Rearranging my whole life now that #InfinityWar comes out a week early. pic.twitter.com/fqRqjQA7V8

7. As it’s drawing to the end, knowing a few of our heroes are going to be kissing the dust. It’s the cycle of life. If no one dies, then I won’t take the next phase of the MCU serious. Not at all. Who is going to be leaving and who’s going to survive? Bets on our friend Tony Stark to kick the bucket tho, that’s if he doesn’t even get kicked by Thanos.

8. THANOS. Evil face. looking at you calendar evilly, noting the friends’ appointments you are going to be cancelling and giving flimsy excuses for.

Avengers #InfinityWar new release date got me lookin at the calendar like pic.twitter.com/Umqe716jUA

9. Finally, spoilers might just be finding its way out. Marvel would want to do everything in their power to avoid that even if it means speeding things up. “So be it”, says Kevin Feige. These men below are the frequent culprits or should we call them victims when it comes to shutting one’s mouth during press tours. They just always seem to over talk which leads to unforseen blabbing. Sorry, words can’t be taken back into the mouth. You did well, Mr. Feige.

The real reason Marvel moved the #InfinityWar date forward was so these 3 had less time to give out spoilers pic.twitter.com/Vv94eptjA0

DOES THIS NEW DEVELOPMENT CHANGE WHEN YOU’RE GOING TO SEE THE MOVIE? PERSONALLY, I AM A SECOND WEEK CINEMA GOER KINDA TYP. LET ME KNOW YOUR CINEMA GOING PREFERENCES IN THE COMMENTS SECT… WHOOOF!!!

For those who don’t know Drake’s God’s plan: