I am a Friend of Tony Stark’s 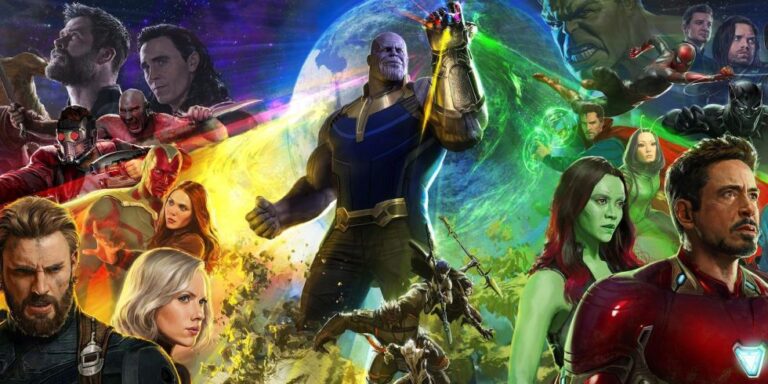 Modern social media/internet promotions for movies is here to stay and can only get better and more creative. Do we need an awards category for this efforts also? I think YES!

It’s a either a late Christmas gift or an early Easter gift for movie fans and Marvel nerds in general. You pick what you want it to be to you. It’s definitely both for me, cos I don’t get gifts on any of the holidays.

Netflix was praised for their unusual and outstanding method of promoting Cloverfield Paradox movie on the Superbowl night and it can only get better from there. With no prior promos or announcements, information about the movie was first released as an ad during the Superbowl saying “Available to watch after the game”. That sent the whole twitter and Cloverfield fans into some mini frenzy forgetting for a moment that a game was going on. Not just a game, but the Superbowl. Genius I’d say.

From there, we can only imagine it gets better and more creative. We could say Marvel took a leaf from that and with the current success of Black Panther, they decided they want to make us go more ‘goo-goo, gaa-gaa’, drooling for what’s to come next from their studios. Originally scheduled to be released on the 4th of May, Marvel after a public, funny, horny like (for nerds) and promo-like back and forth with Robert Downey Jr on twitter, they decided to gift us Thanos’ maniac showdown; Avengers: Infinity War a week earlier moving the date to the 27th of April. Who said Birthday miracles don’t happen? cos it’s also my birthday in April (weeks earlier tho), which makes it a late Christmas present, an early Easter present and a slightly right on time birthday package for me. Who said DHL delivers faster?

You can go through the conversation below:

Any chance I could see it earlier?

You guys wanted it. You got it. See you there April 27th. pic.twitter.com/DsllNH2ko6

Planned, innit? Whichever way, who are we to say No. With this rescheduling, we can only look forward to more teasers, trailers and portraits as April draws nearer. That’s horrible news though for Dwayne Johnson’s Rampage which opens on April 20.

Even in the football world, clubs have gotten creative in the ways they go about announcing something new like partnerships and transfers i.e. new football players. Always trying to outdo each other creatively. What do you think of this new school means? Hit or Miss? Leave your thoughts in the comments section.