As I entered the cinema room to watch Nollywood’s latest entry—via Inkblot Studios—I was definitely expecting a crowd since it is a ‘blockbuster’. To my surprise, I only met a woman most likely in her 40’s, but I wasn’t bothered a bit by the reception. My guesses would be that it has something to do with the title or because No Time to Die is yet to die out at the cinema. But whatever reason people may have for skipping the movie, you are definitely not missing much. Before delving into the intricacies of the movie, ‘charge and bail’ is a Nigerian term used to describe lawyers who loiter around courthouses to represent suspects who are in need of quick lawyer services. 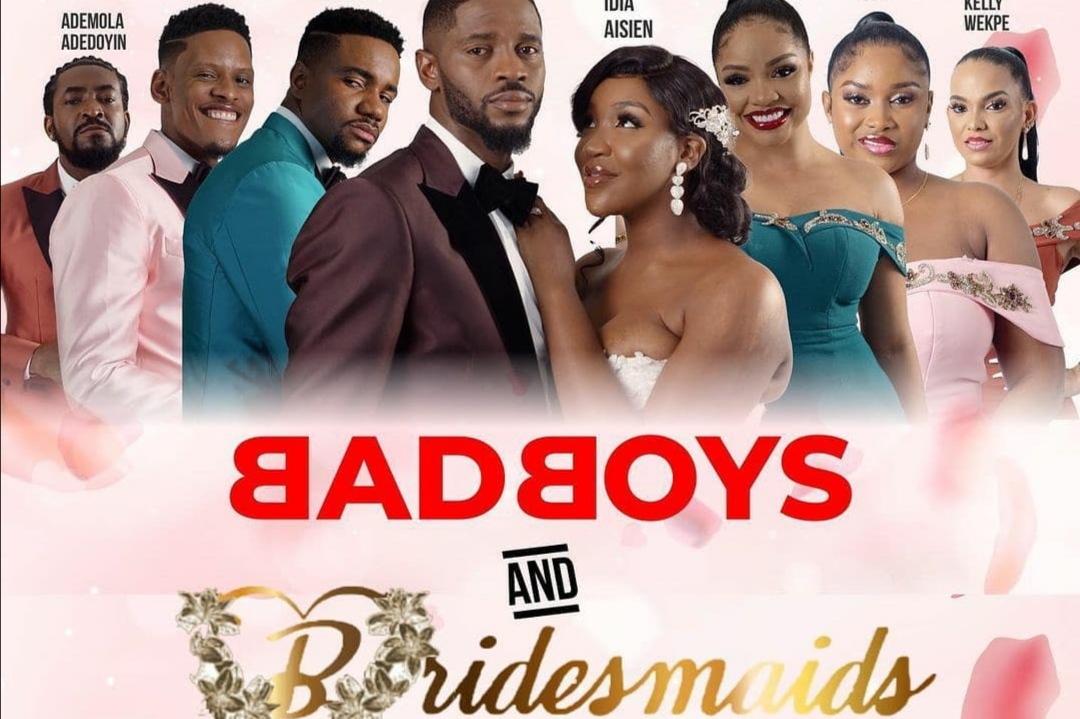 ‘Badboys and Bridesmaids’ Review: A Bad Remix in a Clichéd Genre

Directed by Uyoyou Adia, Charge and Bail follows the story of Boma (Zainab Balogun), a young elite woman who leaves the United States to practice law in her father’s firm in Nigeria.  Like the saying, nothing ever goes as planned; her plan is thwarted by the NYSC scheme when she is posted to her father’s rival firm. All her efforts to avert the decision prove fruitless even with her powerful father’s interference. The rest of the plot hinges on how the rich brat is able to navigate her life in an environment that is alien to her.

Movies that center on a particular profession, especially the legal world, are few in Nollywood. And when one thinks of outstanding legal movies, To Kill a Mockingbird (1962) will most likely come to mind. However, nothing is intriguing to see in Charge and Bail other than a closer look at the interior of Nigerian courtrooms or maybe just one scene where Boma’s father, Olisa Ossai (Bimbo Manuel), ‘crushes’ his daughter in the courtroom. Bimbo Manuel’s singular act towards the end of the movie is one of the strongest performances in the movie. Following closely behind this seasoned actor are the lead actors, Zainab Balogun, who plays the role of a rich brat quite well and her co-star, Stan Nze (Rattlesnake: The Ahanna Story), the poised and charming lawyer who commands authority.

Beyond some of the characters who are a bit interesting to watch and a single scene where Olisa conveys his legal nuances, the movie doesn’t generate a strong sense of intrigue or interest. Cases the firm takes up are mostly cases of forgotten prisoners or the wrongfully accused, thus setting a challenge in motion that the lives of their clients are basically in their hands. But unfortunately, none of the cases seem to capture or hold attention. The case of a security guard who has been wrongfully accused of his company’s stolen properties drags on for a while and its aim was possibly to present an obscure case, which the movie almost succeeds at, but later fails to produce the intended effect as questions are still left opened at the end. 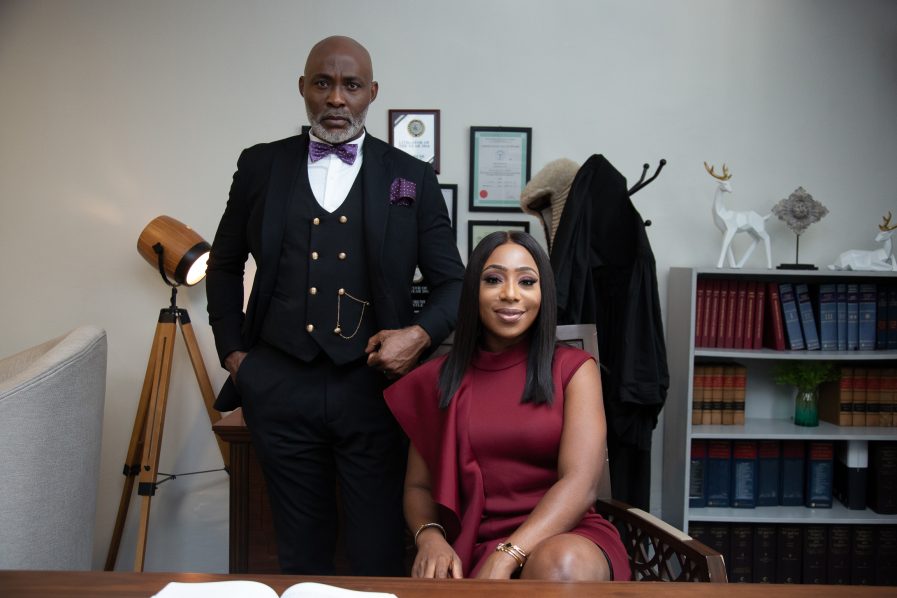 Netflix’s ‘Castle & Castle’ is a Good Series. Here’s Why 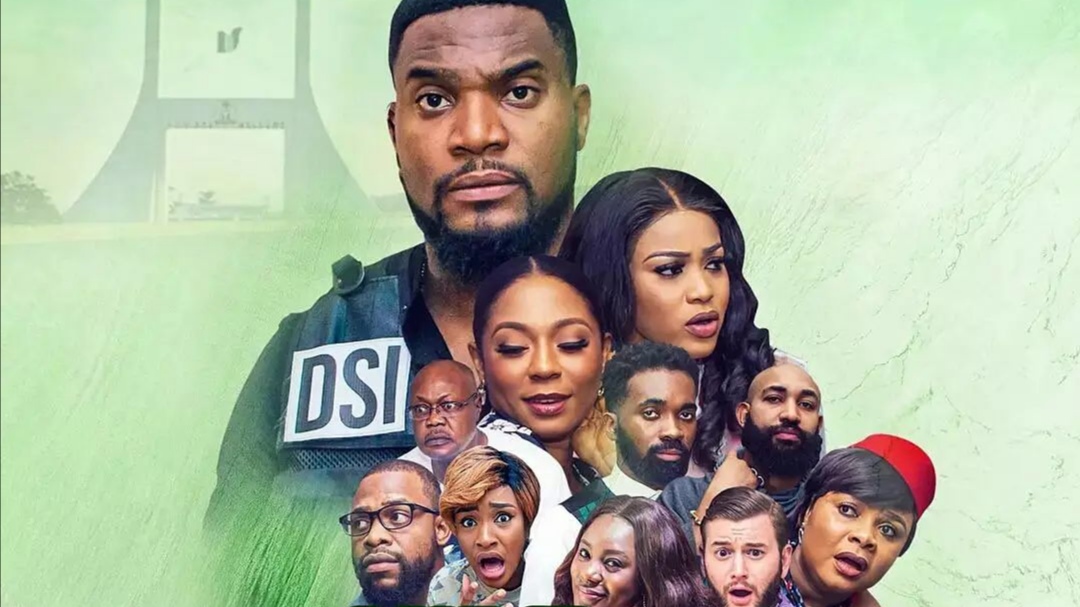 ‘Hide and Seek’ Review: An Unsatisfying Adventure into the Crime Thriller World

The movie solely revolves around the legal profession with little consideration for the main character’s life outside the legal realm, but even with this, much seriousness is not really conveyed when cases are handled in the law court. Boma’s unwillingness to work on her first case at the firm is understandable but as the movie progresses, her demeanour rarely changes, and she seems more like a lawyer who is easily bamboozled in the law court, opposite of the smart lawyer that the movie aims to portray her as. Even when she’s close to losing a case and her law license might be part of the collateral damage, her stance and demeanour in handling the ultimate case against her father doesn’t leave much in the memory of viewers nor is it of remarkable significance.

Furthermore, even when the movie tries to pay attention to Boma’s personal life, her relationship with Dotun Adebutu (Stan Nze) is badly written and enough screen time isn’t given to them to juxtapose the realness of their relationship contrary to the resolve the movie settles for in the end. Such scenes could have replaced the unnecessary comic role of charge and bail lawyers, played by Crazeclown and Chigul, which isn’t fully utilized. Instead, they serve a different purpose––to make the movie more tedious than it already is.

Another element that sullies the entirety of the movie is its predictability. With the brief introduction of characters in the beginning and the movie’s synopsis, the plan is clear:

These are mostly the key events that permeate the movie and only a person who pays little attention to details will miss out on these elements from the onset of the movie. Aside from these foreseeable events, there is a poor transition of scenes, most scenes seem like a fragment from a whole part. Things just happen in the movie without a clear cause, most of them seem vague and not clearly concluded, especially the issue that leads to the movie’s climax. A client brings a case to a lawyer, the issue itself isn’t known and the next scene is right in court. How do viewers empathize with the victim or client when their problem(s) is unknown?

Both of which (usage of common tropes and jump cuts) aren’t bad, only if executed with an extra touch of ingenuity.

The 1hr 50min movie opts for the corny and cheap Nollywood resolve at the end of the movie. A thorough research of older legal movies, as a guide to know what to do and what not to do, would have veered them into the right direction even if they wanted to be influenced by other Nollywood clichés. 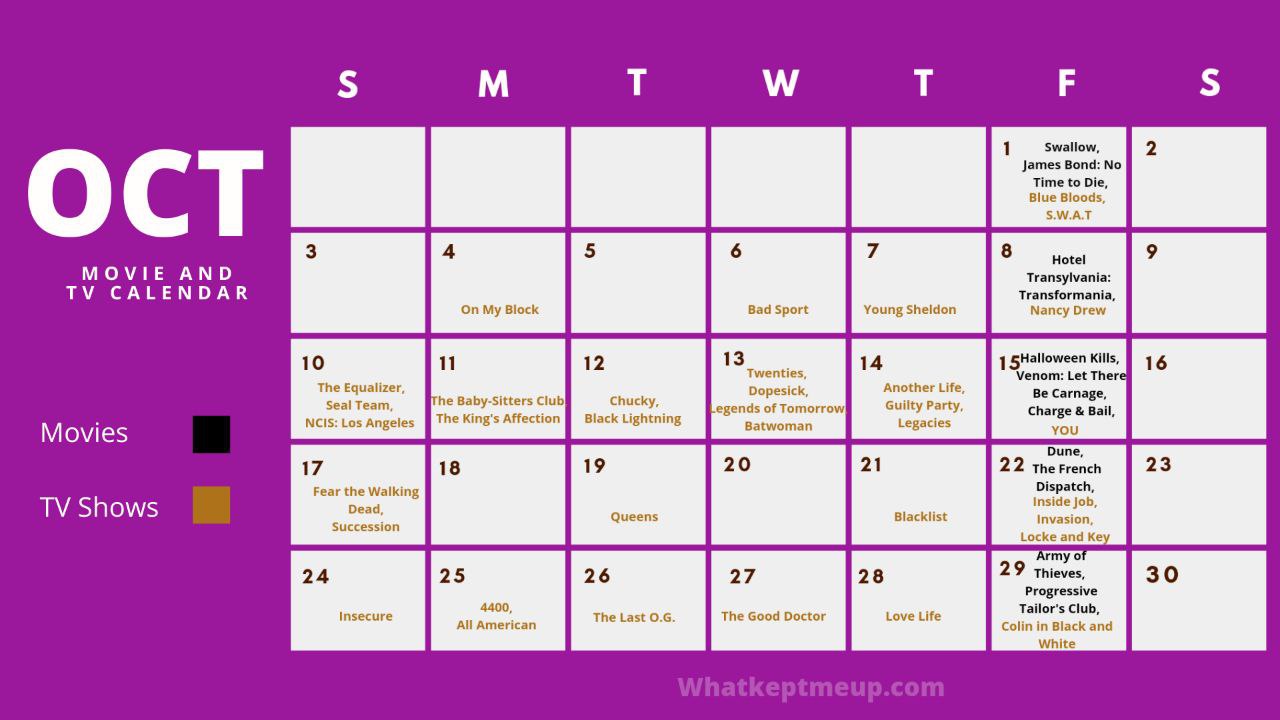 Charge and Bail is in cinemas nationwide.