Movies and TV Shows Coming in May 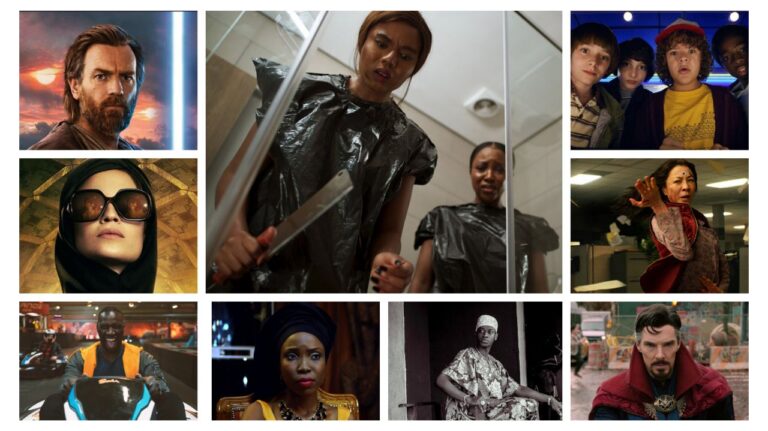 Highlight of New Films in May

Highlight of New TV Series in May

There are consequences to misdeeds. “Ah ah ah” is what I found myself screaming throughout…