British writer, Ian Flemming, created a fictional character, James Bond, who has later become one of the most recognizable and renowned spy characters in movies. The Bond franchise has transcended over the course of six decades and is made to fit into the various time periods. The first movie to be adapted on screen from the British writer’s novels was Dr. No (1962), starring the late Sean Connery. Ever since, the franchise hasn’t looked back and the protagonist has been portrayed by a number of faces over the years.

Each actor that takes up the role of Bond comes in with his allure and charisma and every fan favourite portrayal of Bond is bound by the distinctive quality the actor has or how the person’s version of Bond ought to behave. As Daniel Craig makes his final appearance as the martini-loving British secret agent in No Time To Die, making him the 6th face of the popular British franchise, here is my personal ranking of actors who have played the prestigious British spy.

The Fast and Furious series: An A+ or F9

Roger Moore was a product of the 70’s Bond and the third actor to play the role of the famous British spy. The only Bond to ever travel to the moon and relies mostly on gadgets to do the tricks for him. He is more like the Batman of James Bond and The Man With The Golden Gun is my favorite movie of the science-savvy spy. He made the most appearances for the franchise, with seven 007 movies under his belt.

The first Bond movie I ever watched was one of Pierce Brosnan’s and for me to check out all the other Bond movies in the franchise, he absolutely made an impression.  With 4 Bond movies to his name, he raised the notch for the previous Bond movies before him in terms of action sequences. Even though he is a ladies man, it is hard to dismiss his outstanding performance in Tomorrow Never Dies (1997), with Michelle Yeoh, who made an intriguing duo with the British spy. 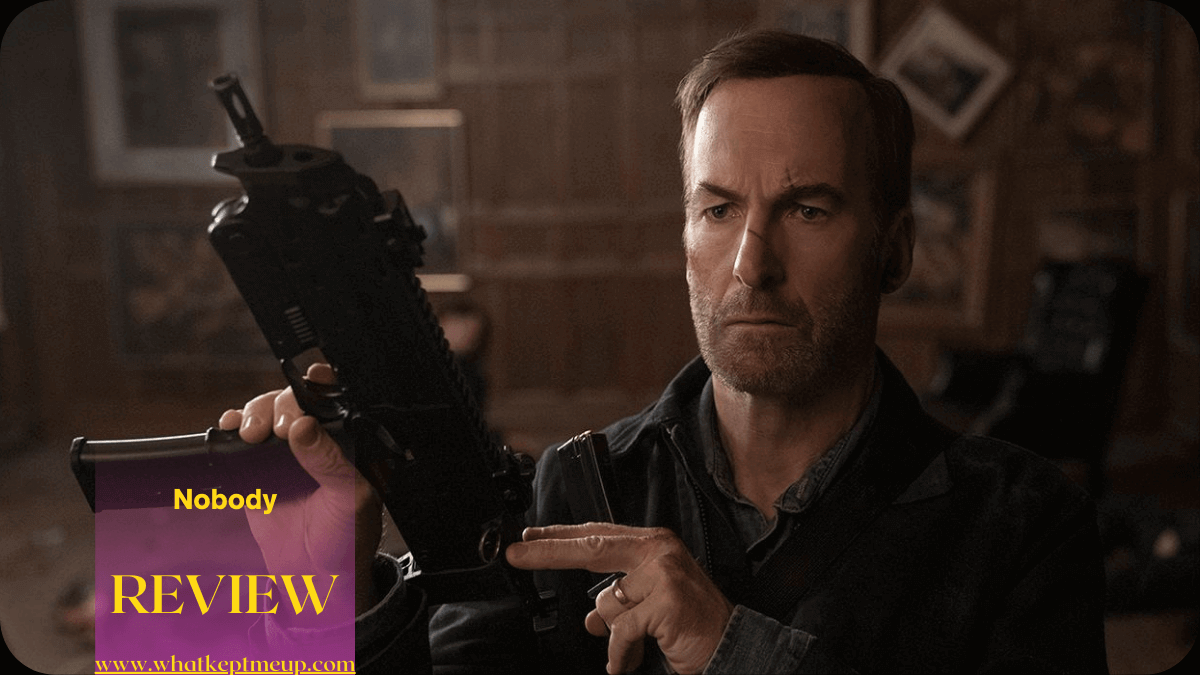 ‘Nobody’ Review: Bob Odenkirk Transforms Into a Cold-blooded Action Hero

It is sad that we only got to see Dalton’s portrayal of Bond in two movies. If he starred in more than two James Bond movies, he would have probably made it ahead of Sean Connery on my list. He brings an emotional nuance to the franchise and underneath his calm aura is a fierce man other than the lady’s man vibe we got from the Bonds before him. His two movies, The Living Daylight and License to Kill, are among the best in the franchise.

Connery was the first actor to play the role of the fictional agent created by Ian Flemming and  laid the foundation for the Bonds after him. His suaveness, fashion and sophisticated look are  still unmatched; the only Bond that comes close is Pierce Brosnan. Apart from his Bond movies, he is one of the best actors in Hollywood’s history with over 50 movies. He will always be the quintessential Bond and the father of the franchise.

He is the most ruthless Bond in the franchise. All his movies are far grittier and action-packed than the previous Bond movies. His first entry, Casino Royale, is arguably one of the top five Bond movies. He is an upgraded version of the previous Bonds before him in terms of the fierceness and sheer intensity to face danger head on. His version of Bond will choose action over sex or women unlike the previous Bonds before him. He is by far the greatest portrayal of James Bond and he showed us what being the secret spy is, from the beginning to the end of his career as James Bond.

There is no good or bad Bond, each version of Bond definitely suits someone’s standard or taste. In other words, each generation gets a different type of Bond, many of Craig’s fans are probably millennials, but that doesn’t undermine the fact he is the deadliest of the 007’s and also exhibits the traits of Bond better than the others.

As we wait patiently to see the actor fit enough to continue the Bond franchise, wear Craig’s mantle and set his kinda demeanor to fit the modern age cinema, do leave a comment if you have a contrary opinion of the 007 actors’ ranking.