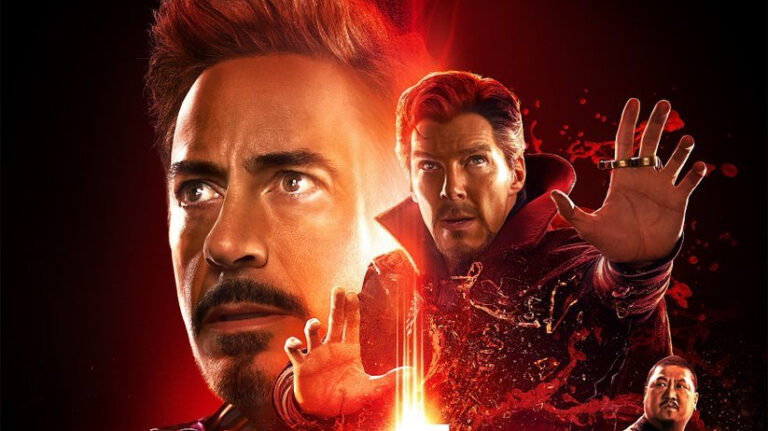 “An entire universe. Once and for all.”

With just a few weeks left until Avengers: Infinity War’s much-anticipated release, Marvel Studios has unveiled a series of five new posters for the film. These new posters represents all infinity stones but one; the soul stone. Intriguing how Thanos assembles all.

In the new installment of the superhero franchise, the Avengers will face off against Thanos (Josh Brolin), who is determined to acquire the six Infinity Stones that will grant him power over space, time and all reality. The six primary stones that the superheroes must protect from the hands of Thanos are the Mind Stone, the Soul Stone, the Space Stone, the Power Stone, the Time Stone and the Reality Stone.