‘The One for Sarah’ Review: Beverly Naya Stars in Melancholic Romantic Drama 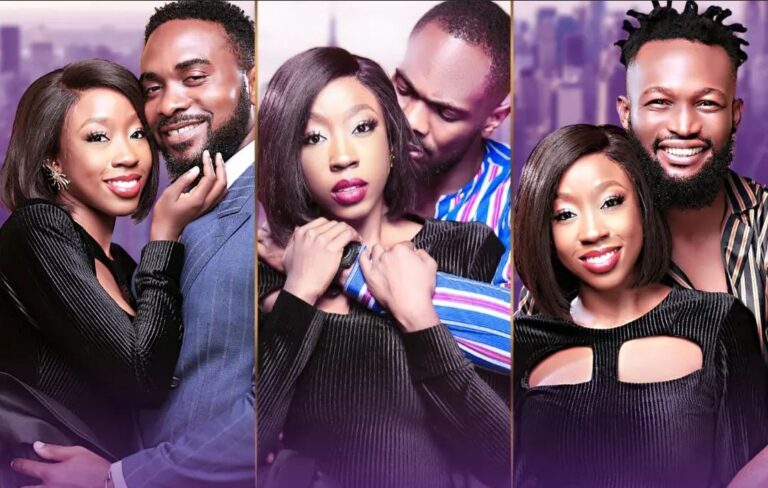 In this slowly paced, somber film, Sarah (Beverly Naya), still reeling from an abusive and traumatic relationship, tries to let go of her fears and give love another chance. Encouraged by her friend (Bimbo Ademoye), she decides to wade into the muddy waters of Lagos dating and she is met with disappointment. Through chance meetings, she meets two friends and enters into some sort of a love triangle. While navigating her relationship with the two friends, Fred and Michael (Uzor Arukwe & Bucci Franklin), her abusive ex is still lurking. 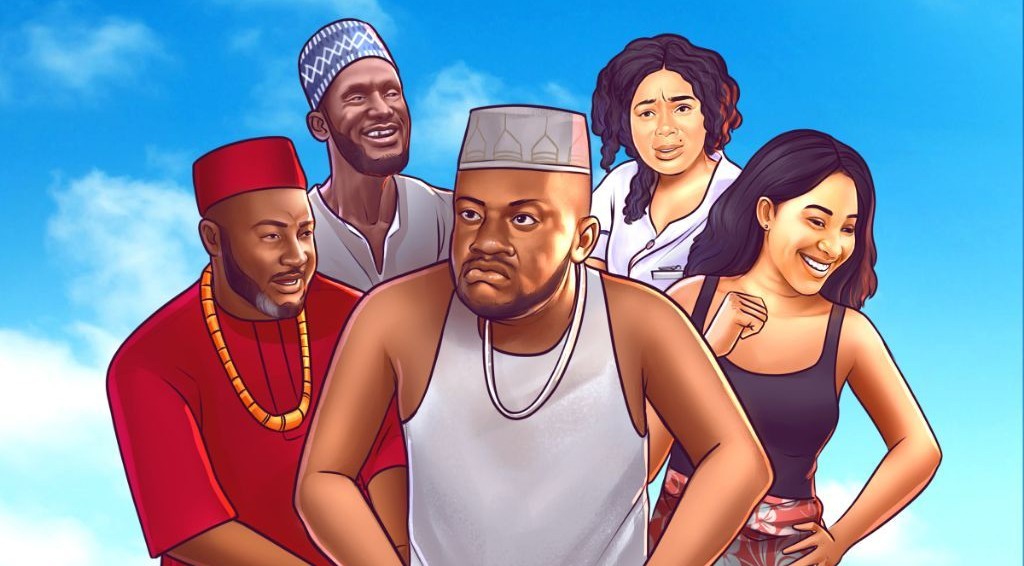 ‘Win or Lose’ Review: Lighthearted Flick From the Slums of Makoko Staggers

The one for Sarah has a solid plot that moves confidently as the story thickens from the beginning to the end. Though some things could have been better handled, the film shows evidence of good direction as the details of the plot are well managed and the dynamics of the story gel well in an enjoyable manner. But the slow pacing of the film becomes detrimental as the film becomes boring towards the end. The pacing would have been fitting if it were a short film but in this, it extends the runtime needlessly as scenes take longer than they should in a manner that seems like they were insistent on themselves. Adding unnecessarily to the runtime are pointless scenes and extra interactions that distract from the main conflict. If better managed, it should have ended in less time than the two-hour runtime. 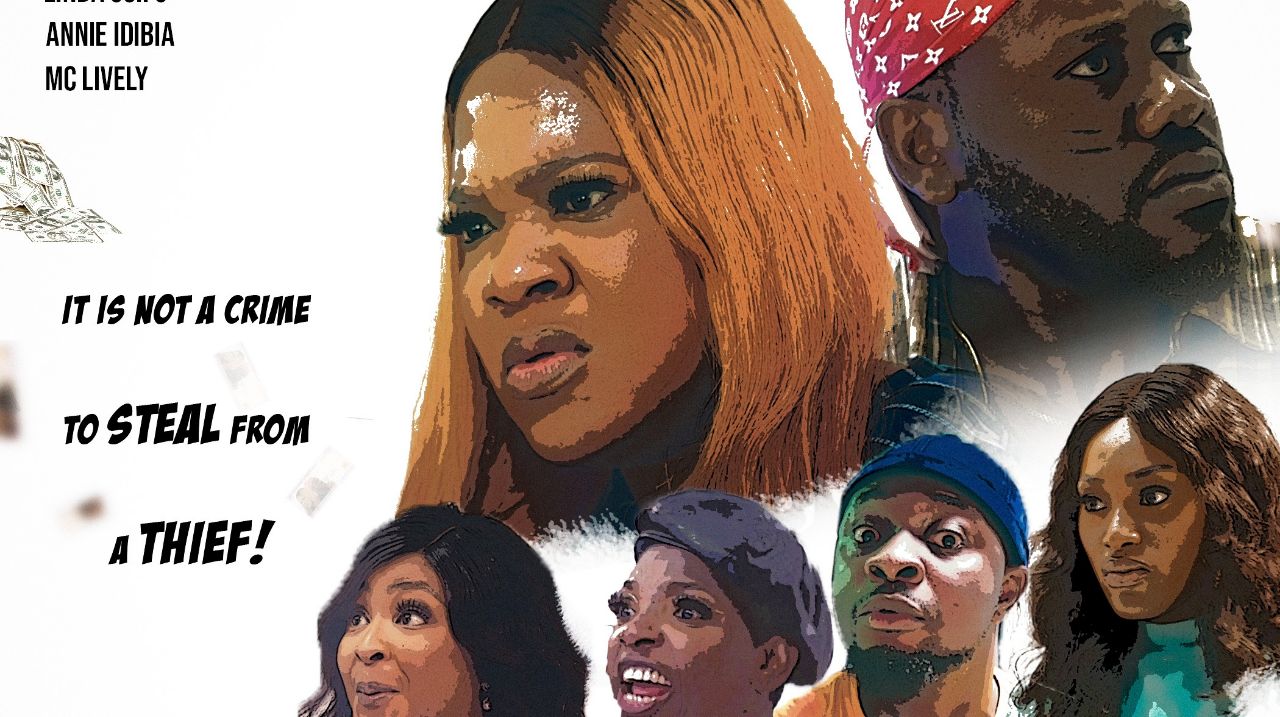 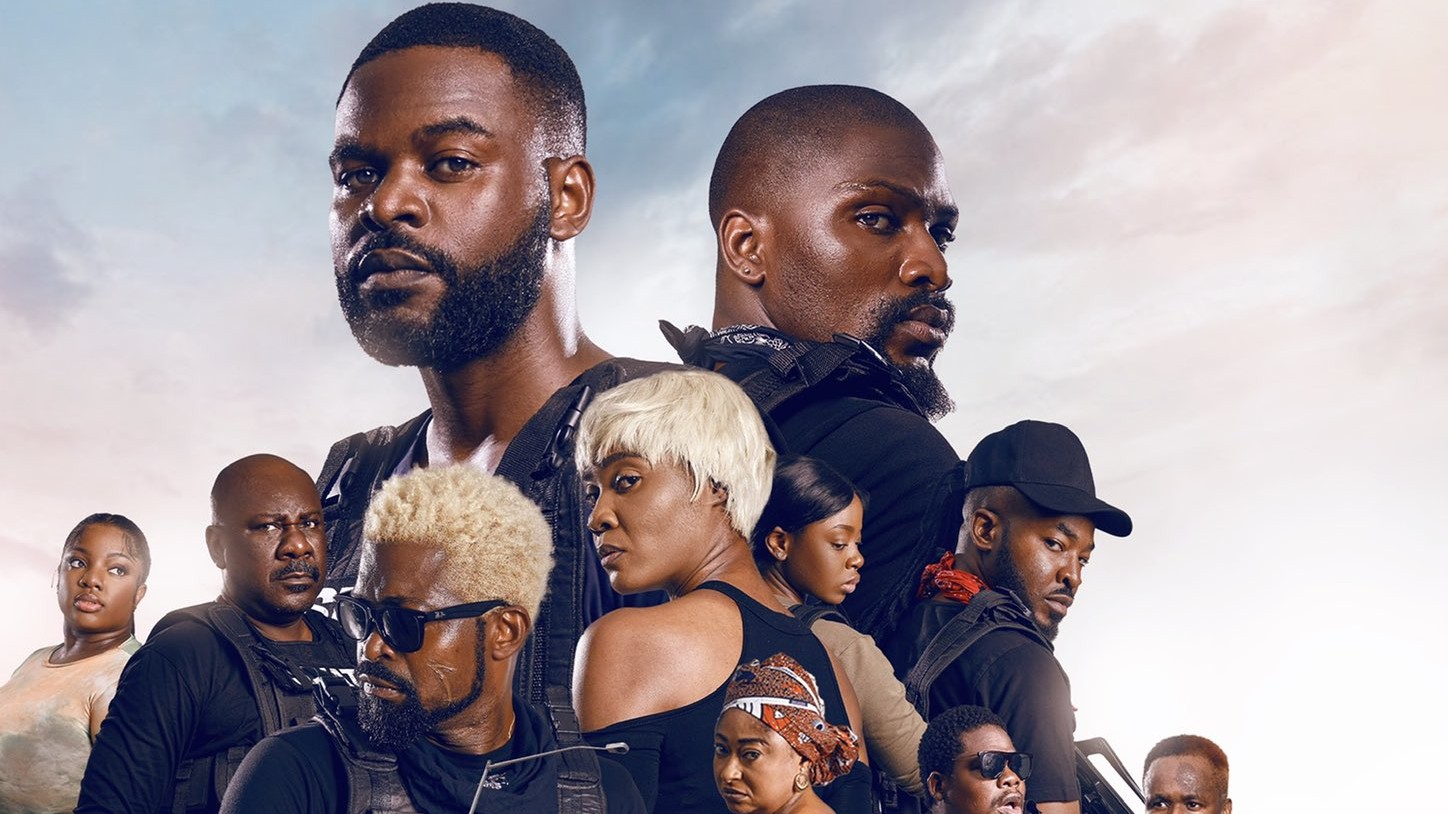 While watching The One for Sarah, one cannot shake off the signs of western undertones that keep showing up as the film goes on and this is not helped by the overt use of polished posh accents (even if it is a copy, it’s a great job). The film utilizes several subplots to address issues like sexism, abuse and objectification of women amongst others. The message of the film is passed across using simple and effective language, although sometimes the lines are inadequate and don’t fully grasp some scenarios.

As the art of filmmaking evolves in Nigeria, Nigerian filmmakers are starting to experiment and this is shown greatly in the cinematography of The One for Sarah, shot in an unconventional style that feels more natural that helps to tell the story in a way that feels like we are seeing the action in real life. Also aiding the film greatly is the score, which helps to set the mood and tone of the events in the film. Commendable performances are given by members of the cast as they embody their roles and portray their characters beautifully, even though sometimes they seem to be acting out of their skin with the western nature of the story.

The One for Sarah is a good film despite it feeling like it is inspired by unnigerian events as evidenced by the unnecessary overuse of posh accents and high-class aesthetics (all the characters can’t be that pretentious). At the end, it feels like a film not strong enough to attract cinema audiences, a proof that not all films should go to the big screens when they can be enjoyed at home.

The One for Sarah is showing in cinemas.