15 Seasons, 3500 Episodes on Our Screens: Africa Magic Celebrates ‘Tinsel’ with Documentary, ‘Through The Decades: A Tinsel Story’ 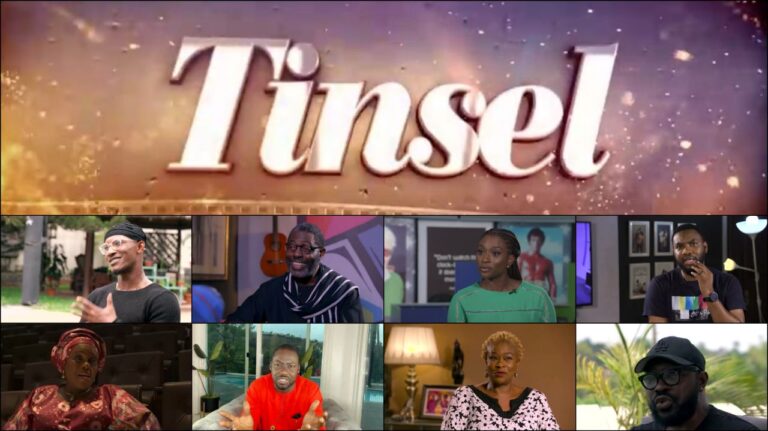 After 15 seasons that saw 3500 episodes on our screens, Africa’s longest-running and most decorated drama series, Tinsel, will celebrate the historic milestone episode by airing a documentary titled Through the Decades: A Tinsel Story. The milestone episode will follow shortly after the documentary on Thursday, December 22, 2022, on Africa Magic Showcase (DStv ch. 151) and Family (DStv ch. 154 and GOtv ch. 2). 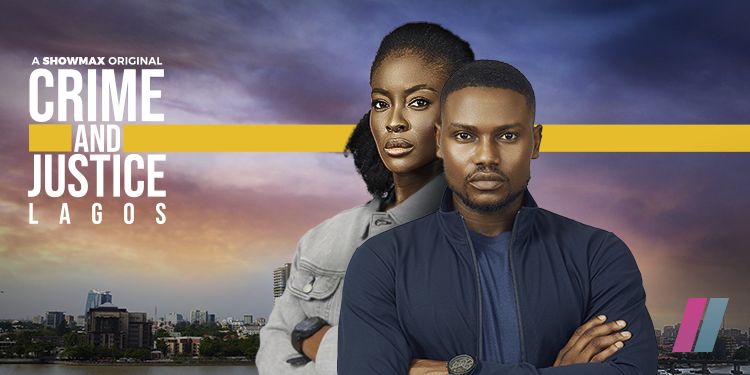 Tinsel is a television series that launched in 2008, set against the backdrop of the Nigerian film industry and has featured several storylines that include love, influence and scandal within the entertainment world.

The commemoratory documentary, Through the Decades: A Tinsel Story, follows all the changes, faces, improvements, and even losses the show has experienced over the 14 years it has been airing on television. It places a focus on this one-of-a-kind TV occasion with interviews that feature the creators, current and past stakeholders, cast and crew in the MNET/Africa Magic family. Also featured in the TV event are key industry icons like Joke Silva, Tade Ogidan, Tunde Kelani, and RMD.

Tinsel recently won an award at the 2023 Africa Magic Viewers’ Choice Awards. The show is also the first series to embark on a multi-cam studio shoot in Nigeria. One of its most respected and oldest cast members, Taiwo Ajai-Lycett, also won the 2022 AMVCAs “Industry Merit” award.

Since its pilot episode, Tinsel has served as a major launchpad for many of Africa’s best-known faces on television, including Gideon Okeke, Osas Ighodaro, Damilola Adegbite, Chris Attoh, Timini Egbuson, Joseph Benjamin, Blossom Chukwujekwu, Femi Jacobs, and many others.

In a statement, Executive Head of Content and West Africa Channels, MultiChoice, Dr Busola Tejumola, shared, “This show has maintained its status as one of Africa’s most successful drama series for over 13 years. This is not a small feat, and I believe our audience continues to tune in to watch the series every weekday because it shows you real life, real people, and everyday circumstances. It feels like people are generally living their lives on TV. We are indeed happy to hit the 3500th episode mark of this stellar series. At MultiChoice, we hope to continue growing and promoting local content and talents and expanding the boundaries of African film and television production as we have done all these years with Tinsel.”