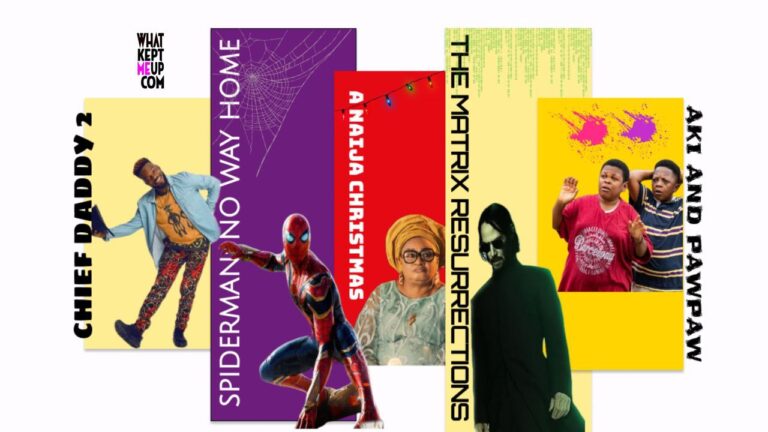 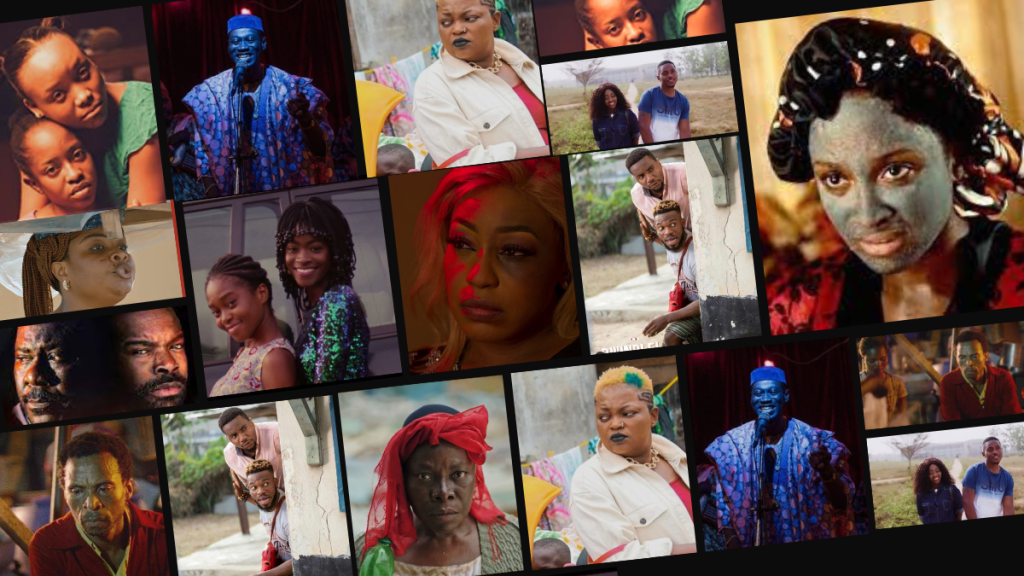 Amongst the teeming number of movies premiering this festive period, luckily for viewers, there are a handful of originals to keep up with. Follow an extra’s (Nancy Isime) path to stardom in Akay Mason’s “love letter to the industry that he loves”, Superstar (December 29). In a surprise festive release, Kunle Afolayan returns with A Naija Christmas (December 16), starring the late Rachel Oniga as a mother to three sons who are incentivized to bring wives home before Christmas.

For every original we have, we have hundreds of remakes and sequels. Some of the most anticipated movies of the festive season are new installments to previous originals. The Beecrofts (Falz, Joke Silva, Funke Akindele, Kate Henshaw, Zainab Balogun, to name a few), anchored by director Niyi Akinmolayan, are back for a second bout in Chief Daddy: Going for Broke (January 1). Osita Iheme and Chinedu Ikedieze would hope to recapture old tricks in Aki and Pawpaw (December 17) in another directorial effort by Biodun Stephen. Lastly, Robert Peters directs AY Makun in Christmas in Miami (December 24), the latest title in the Akpos Universe.

The non-nollywood cinephiles who want to visit the cinema this festive period also have a number of amazing titles that await them. Peter Parker (Tom Holland) swings back in action in Spider-Man: No Way Home. Ansel Elgort, Maddie Ziegler and Rachel Zegler unite in West Side Story (December 10), a musical remake directed by the legendary Steven Spielberg. The Matrix Resurrections (December 24), helmed by Lana Wachowski, promises to change what we all know as a blockbuster; Keanu Reeves is set to return alongside new star Yahya Abdul-Mateen II. On Netflix you can catch Adam McKay’s ensemble satire Don’t Look Up (December 24), set in a world where an asteroid threatens the lives of earthlings, starring Leonardo DiCaprio, Jennifer Lawrence, Rob Morgan, Timothée Chalamet, Ariana Grande, Kid Cudi, Tyler Perry, Cate Blanchett…you name it and you shall find them in the movie.

Processing…
Success! You're on the list.
Whoops! There was an error and we couldn't process your subscription. Please reload the page and try again.