Things begin to get cold in the love paradise.

After what seemed to be like a reconciliation and the beginning of a new journey for some, things go cold with various obstacles like distrust, fear and external disapproval.

We begin the seventh episode with our made-up love birds; Maka seems to have begun her long-desired passion for Youtubing and Remi doesn’t seem much of a serious help but rather a fun one. It’s amazing to see that they are back together but Halima seems to not buy it all as the next scene follows with Halima expressing her fears for Remi wanting certain parts of the relationship private. Remi doesn’t want his pictures posted by Maka, I don’t see that as a big problem for Halima to be fretting so seriously. So look at it this way, it took a while before Remi came around to letting someone know about his relationship with Maka, so also would him becoming public about their relationship be a gradual process he will climb to.

Ndani TV’s ‘Love Like This’ Recap: Season 1, Episode 6, “Somewhere in the Middle”

Speaking of gradual processes, it seems like Chidi’s chase for Teni has gone very cold, just like things with Kamala and Abiye. Teni meets up with Kamal to discuss situations with Abiye, she questions his attitude towards the situation and is quick to remind him of Abiye’s daring sacrifices just to be with him. Kamal on the other hand insists that they are cool and would weather the storm together. I want to keep my comment on this for much further in this piece. But take it from me, Teni is definitely on the A point in terms of being an amazing friend and knocking people to their senses.

Another friendship duo is Nimi and Remi enjoying a football match as they banter. However, Maka bumps in and everyone is left in shock, but Remi is quick to be a gentleman as he calls her back when she tries to leave and introduces her to a startled Nimi. Nimi’s reaction took me off my seat, he does know how to give suitable facial expressions to actions and words. They go on to play games and banter around much more just before Remi springs up an earlier conversation he had with Nimi on cloning a phone. Maka is quick to read between the lines on who actually needs that service and why Nimi does before accepting to help him. Distrust and past hurt are beginning to get the better of Nimi and some may argue that we can’t blame his actions but if we all let the evil done to us shape us into monsters then the world would be messed up, I pray he doesn’t get hurt nor screw things up. 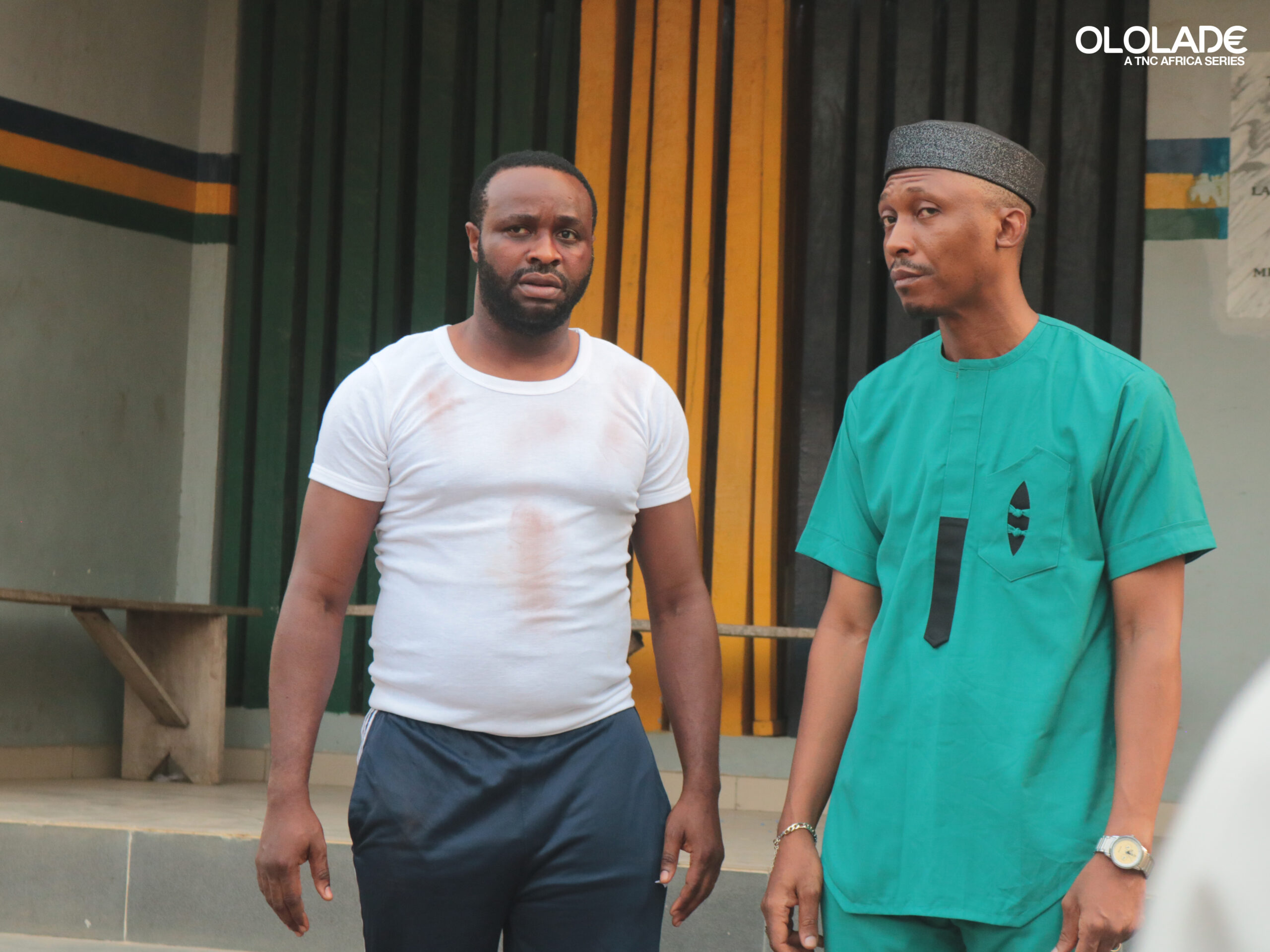 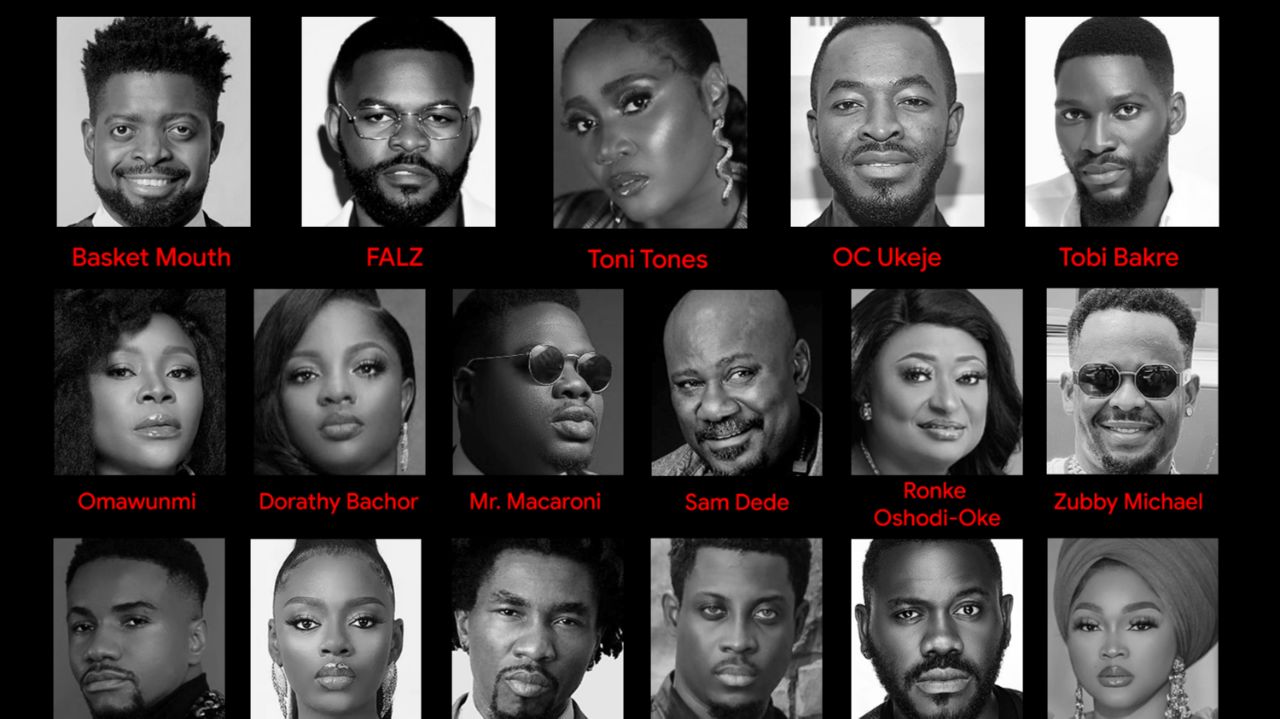 Kamal seems to be in between screwing things up more or making amends as he struggles to get a text to Abiye. Abiye on the other hand is putting a lot of effort into making things work as she sends a video reading a letter Kamal had sent her before they left the Uni, reassuring him of how much she cares. This mantra thing is becoming a bee to my earbuds and beginning to lose its potency and my earlier reserved take would have to be that this couple definitely shocked me with the quick reconciliation but I never doubt my instincts that there are definitely hidden reasons as to Kamal’s hesitation.

Wrong moves begin as Nimi is able to bring Maka to clone Tamara’s phone. It seems Nimi is getting more fascinated with Maka based on her mindset on certain things as they have really hit it off on quite a refreshing note, but hmmm I want to remain quiet on this.

On the other hand, right moves begin as Teni brings Abiye to a spot she likes and it turns out to be a set up planned with Kamal, which sees the couple at the very spot they had enjoyed being back in the days.

The episode wraps up with Maka and Remi playing a card and strip game with things going quite well, clothes on the floor and all, but a knock on the door which is assumed to be a pizza delivery sends things cold in seconds. Remi who is now shirtless after losing to Maka responds to the knock on the door but is shocked as he opens it to meet Maka’s mum who he clearly doesn’t recognise and she has a displeased look on her face after scanning the room and sighting clothes on the floor. Halima, Halima, Halima!!! it’s definitely Halima who gave Maka’s mum the whereabouts of her daughter. I don’t have a problem with the mother knowing where her daughter is but this action by Halima could just be based on her doubts about Remi’s integrity.

Love Like This episode 7 was directed by Adeola Osunkojo and written by Lani Aisida.