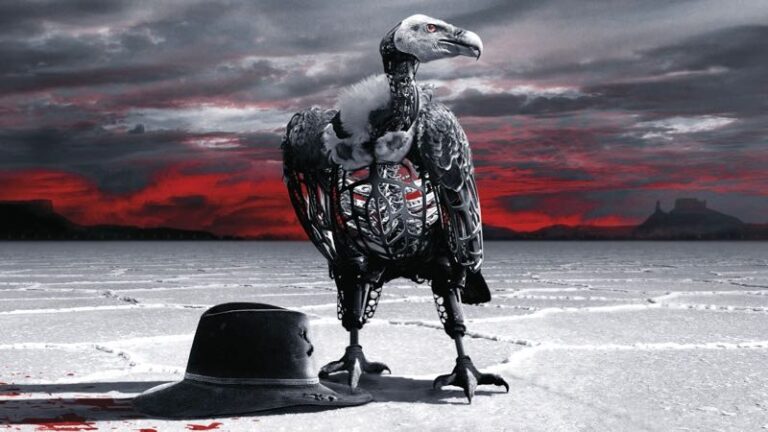 The reckoning is here. Westworld returns 22nd of April.

Accompanied with beautiful soundtrack like always, we were treated to a new Westworld trailer toady which seems to be a final long-cut trailer before the show resumes on the 22nd of April. Been 2 years whooow. We did it!!!

Since the show’s breathtaking and mindbending first season that ended late 2016, fans have been left on hold through 2017. Our patience will finally pay off, as the world seems to be getting bigger and definitely out of hand, which makes it more fun to watch, right. Calm doesn’t do it, Crazy does it!

I’d definitely be missing the westworld side of things if season 2 take a wide turn away from the old west life. As I got attracted to the show because it is set in this old west life. Would take a lot to get sold on the new Shogunworld if or not it carries a major plot in this new season.

Bernard is still struggling to cope with what he is, while Dolores tries to convince him of the beauty and worthiness of all hosts. Teddy laments that he and Dolores have “ridden for 10 miles,” and all they’ve seen is bloodshed. Maeve wants to find her daughter — despite the fact that she may just be a figment of her programmatic imagination. There’s a quick glimpse of a figure from Westworld’s sister park, Shogunworld, and Ed Harris’ Man in Black intoning, “I’m gonna burn this whole thing to the ground.” It’s set side by side with him walking toward a ragged door cut into the side of the mountain, which may be a nod to the secret code name of this season, “The Door.”

What kept you sane through the year long hiatus? Excited for 4.22 and things to come with it? What would you like to see more in Season 2? Let me know in the comments section below.