for the record: Donald wasn’t too busy to work on deadpool 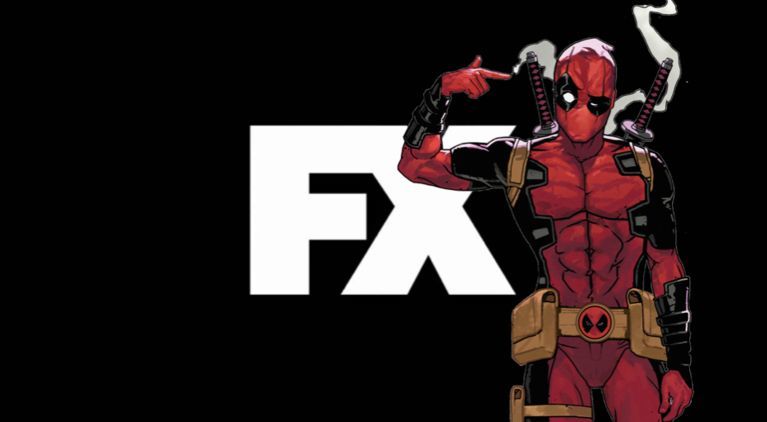 “for the record: i wasnt too busy to work on deadpool.” was Donald Glover’s message for us on twitter earlier today. “It just feels like everyone wants something different, but no one wants to do anything different to get it.” was the extra message.

When you reach a certain height in Hollywood, media needs a reason for everything that happens in your life. From childbirth, to child-naming, to dating, marriage, divorce, cancellation of a project,etc. They need to always put out a reason. From personally cooked rumours, to diluting the truth, they feel like they need to provide we viewers with the deets.

As Donald Glover has reached that height and still on his way higher, there just had to be lies circulating the media, as FOX decided to not go on with the Deadpool animation project announced last year to be spearheaded by Donald and his frequent writing partner who is also his bro, Stephen Glover.

As it is with cancelled projects, we were provided with a press release that says FOX decided not to go on with the animated series again due to ‘Creative Differences’. (I also urghed, no biggie) Well any dispute could be categorised as Creative Differences, so much could be ranked under this broad frequently used term.

Media had to cook up their own soup, and it was decided Donald was to carry the blame. Not the black man’s fault that he got occupied with Star Wars in the past year, his personal music project, writing,producing and acting on his own show “Atlanta” and preparing to start work on the live action Lion King as the voice of Simba. Making rounds was the news that Donald got too busy and doesn’t have time to work on Deadpool anymore(Man’s too big for his boots?) which definitely led to the fanboys; Deadpool fanboys,FOX fanboys,Marvel fanboys then Donald fanboys to calling out the star on social media(well, it’s always twitter) blaming and condemning him for the cancellation of the project.

As Donald is always Donald, who rarely uses social media compared to other celebrities well, decided to kill and bury this rumour that labelled him as too busy by releasing an ‘official statement’ which is Donald-like on twitter earlier today which sent everyone into commotion,frenzy and new debate. He is Donald, please!

He denied this rumour with a first tweet that says “for the record: i wasnt too busy to work on deadpool.” Followed by releasing a mock 15 page funny as hell and funny as deadpool can be script even naming it a finale for a project that never took off ahahahaha, I am dying. See images below:

With various hilarious references in this script, it’s quite clear it was just written in this past week, if not overnight. Did I hear you say Donald is too busy?

From Sudan the Rhino death, to Who Bit Beyonce joke, to gun violence in the US, to current Facebook problems, to Sacramento shooting and all the way to blasting the FOX studio as a whole for cancelling the production of this series before time. Go get them, Donald!!!

Talking about personal opinion and what I take from this ‘Creative Differences’ issue is that FOX was not ready for the style Donald was planning to bring into this Deadpool project. Studio executives keep clamoring for change and something special when you want to pitch ideas to them, but I guess blackness shouldn’t be one of that change. Donald had this to say to them “It just feels like everyone wants something different, but no one wants to do anything different to get it.” Boom! Another line from the script, boldly calls out the cancellation: “Do you think they canceled the show because of racism?! Yeah, all the writers were black. The references were pretty black, too”

I present to you Donald Glover.

Glover currently has the second season of “Atlanta” airing on FX.