Alter Ego is one of the less than a dozen movies Omotola Jalade has appeared in, in the last decade. This Moses Inwang (Lockdown) picture since its theatrical release in 2017 has found its way to Netflix’s vast library. The movie is about Adaora Igwe’s life ambition to champion the cause of the less privileged sexually abused children, which she does both in and out of courtrooms. She even employs her wits to reach perpetrators that seem untouchable. The drama also stars Kunle Remi, Jide Kosoko, Tina Mba, Esther Oyibo, and Michael Okon. 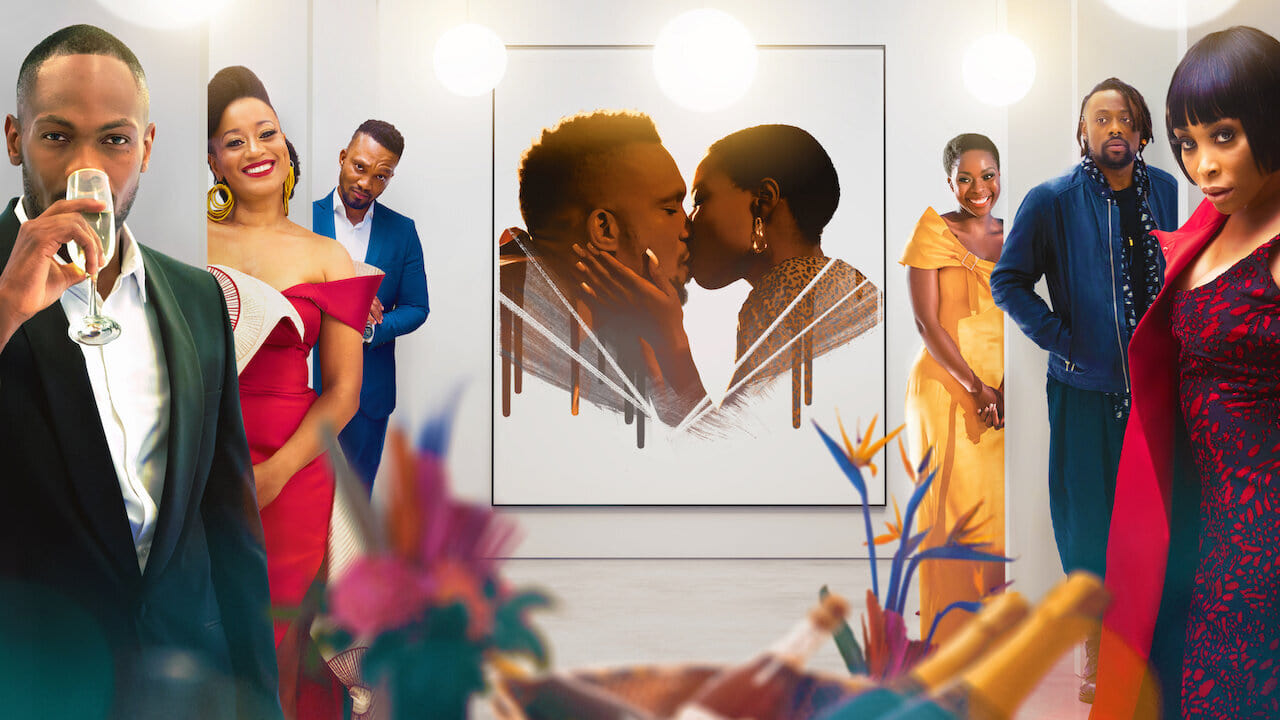 In the movie, we are introduced to Omotola Jalade as the lawyer who fights for the rights of sexually abused children. We also see that she is struggling with her sexual urges and how it interferes with her work and family. While fighting the war against rape, she fights her own demons. Adaora Igwe is brilliant because she doesn’t mind playing dirty when the hand of the law does not touch some people; wittingly using blackmail to punish some of these perpetrators. In one case, she blackmails a church projectionist who is wanted in the USA to do her bidding. As a lawyer dedicated to putting rapists behind bars, she is dedicated. And before the audience starts to wonder what her motivations are, Moses Inwang crafts a story that is designed for another time period, hopefully, the future. Twists unfold as Ada meets human rights philanthropist Timothy (Wale Ojo), who has already taken a liking to her. Together they form an alliance, where he takes care of victims’ welfare while Ada handles court-related issues. Then we are introduced to Mena (Cynthia Okoli), who is a mirror of Ada, a woman still coming to terms and struggling with hypersexuality as a result of rape.

The movie does well to let the viewers know hypersexuality can be a response by rape victims to rape. It is the scenario where rape victims compulsively want sexual intercourse. Compulsively avoiding sex at all costs is the other side of this coin, one which is heavily depicted in the film. For raising awareness about this, Alter Ego is a good movie, but for the questions that follow this, Alter Ego might not be timely. The thing is movies should spur questions in viewers’ minds, whereby intentions and actions are under a lens. One of such questions would be if Ada would fight for rape victims if she wasn’t battling with her trauma. The answer is bleak, one no one knows what lurks on the other side of it.

But at a time like this when rape is still at an all-time high, such question needs to be avoided. In a 2015 UNICEF report, it was stated that one in four girls and one in ten boys in Nigeria had experienced sexual violence before the age of 18. Also in a WARIF survey, it was discovered that 24.8% of females aged 18 to 24 years experienced sexual abuse prior to age 18, of which 5.0% sought help and only 3.5% received any services. While numbers may fly here and there, it is silly that Nigeria has just 32 rape convictions between 2019 and 2020. As it stands now, all hands need to be on deck to rescue the country from this epidemic. Alter Ego forces the audience to ask certain questions but it does not guide the audience to see the urgency and zeal that has consumed Ada.

Besides that, very little is said about Mena until the school scene, which surprisingly is the only scene we see her. For someone who has such a domino effect on the main character, it’s excruciating that very little screen time is dedicated to her in an overly long movie. Almost at the 2-hour mark, the ending leaves the audience wondering why the director would resolve the movie like that, after making the audience empathize with the main character. A twist is introduced in the end and it makes no sense as no motive has been established; it threatens everything Moses has been building in the third act of the movie.

In telling the story of a lawyer who battles rape perpetrators, Alter Ego is wonderful. But in telling the story of Ada fighting her own demons, the movie is average and could have done better. Omotola’s portrayal of Ada is particularly brilliant, likewise Wale Ojo as Timothy. With the two characters having their alter egos, the seamlessness with which they switch personalities is brilliant. Nevertheless, Moses Inwang, through Alter Ego, calls everyone to examine the position of allies in feminist movements. To that end, like Ada, he waged a good war.

Alter Ego is available on Netflix.