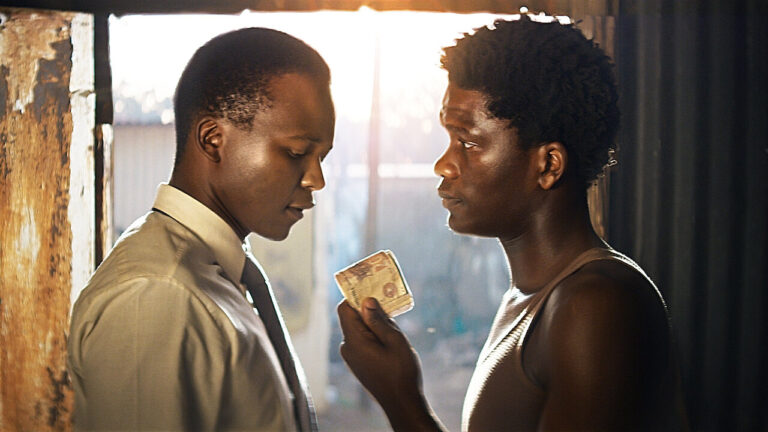 The first twenty-five minutes of Amandla are captivating to say the least— it’s a pity it mostly goes downhill from there. The Nerina De Jager-written and directed movie is set in South Africa during apartheid, and the first act follows the Khumalo family working on the land of their white boss, Mr. Jakob. The Khumalo family comprises the father, Bangizwe; the mother, Numosa; and their sons, Impi and Nkosana. 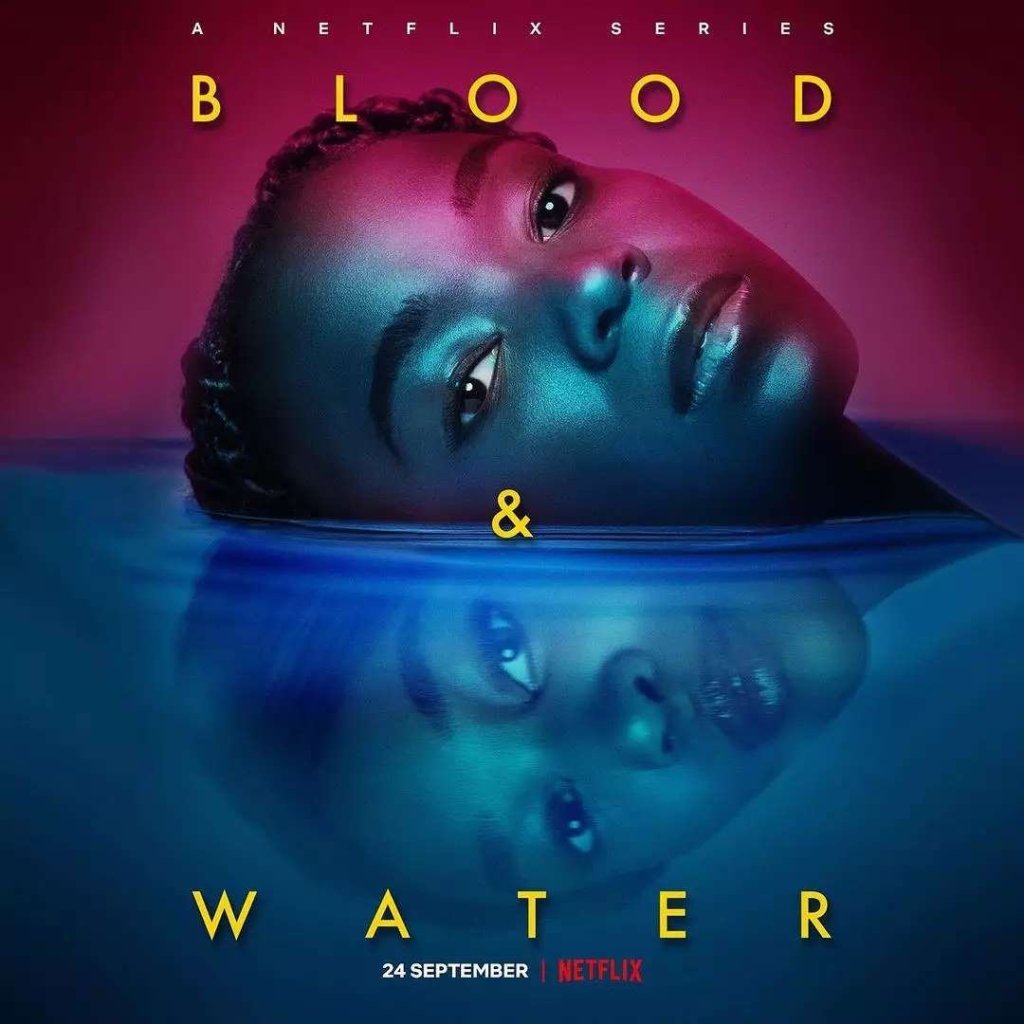 Amandla begins with the boys, Impi and Nkosana, out hunting in the fields. The cinematography here favors wide, sweeping shots of the savannah in all its golden beauty. The boys run around, laughing and chatting excitedly as they go about their business. The score is operatic and overwhelming and is intended to put the audience in the boys’ headspace, to enable us experience the carefree demeanor with which the youngsters approach the world. The movie starts on a high note and there’s an unshakable feeling of vitality to the first few scenes; this contrasts sharply with the gritty tone the movie swerves into at the end of the first act. Amandla is a tragic family drama, after all, set against the backdrop of the apartheid and post-apartheid eras in South Africa, in all their turbulence. The movie takes its title from a popular rallying cry used by the African National Congress and its allies in the days of resistance against apartheid. In the Nguni languages like Xhosa and Zulu, “Amandla” means power.

The movie’s synopsis on Netflix goes thus: “Years after surviving a childhood tragedy, two brothers fall on opposing sides of the law as a gang-linked crime tests their loyalty to one another.” The family tragedy here occurs when Impi and Nkosana have to run for their lives after their parents are killed at the hands of three white men. The first time that Impi and Nkosana meet the men on the farm, the boys end up with cow dung on their face and clothes, and might have suffered a worse fate if not for Elizabeth, Mr. Jakob’s young daughter who saves them. Impi and Elizabeth are fond of each other despite such factors as the differences in their wealth and social status— they even share a kiss beneath a tree when they think no one is looking. Elizabeth vows to become a freedom fighter in the future, to improve the conditions of disenfranchised South Africans like Impi. Unknown to her, she is going to have to pay a huge price for this dream. 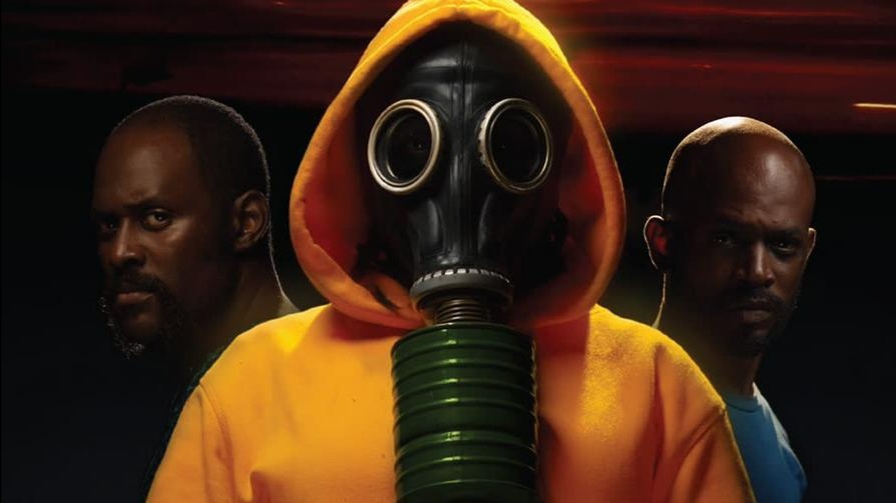 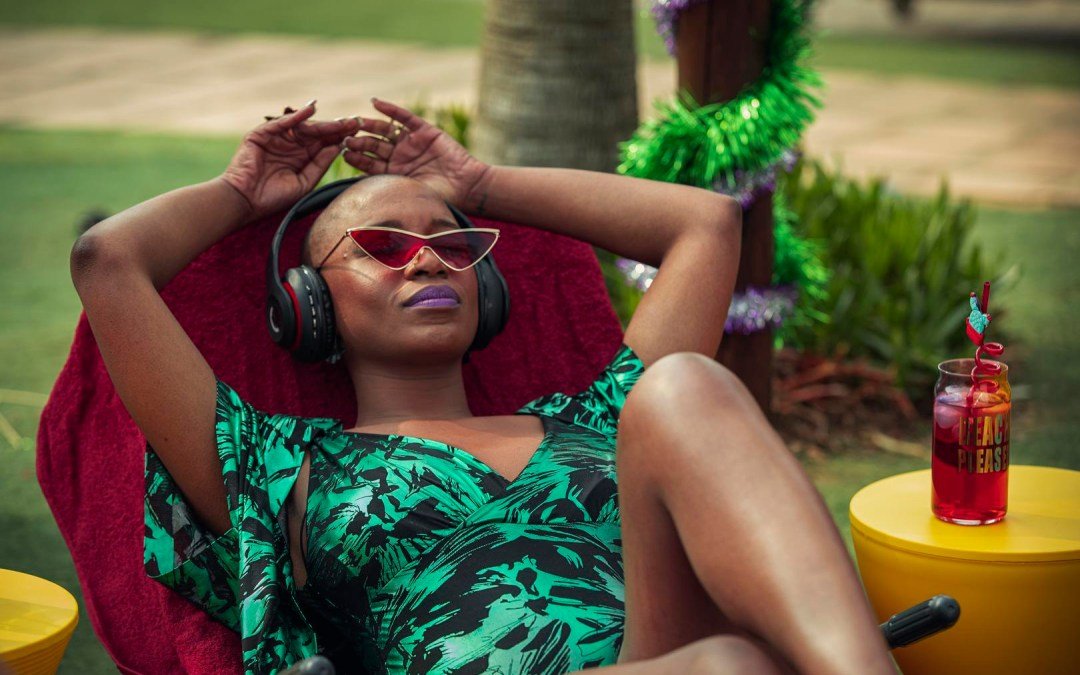 The day the movie begins is also the day Impi turns eleven years old. His father gives him a pouch which he uses to keep all his savings. He is saving up to travel to KwaZulu one day, his place of origin. After Bangizwe and Nomusa are killed, the boys run away and the movie establishes immediately that Impi, being older, will do whatever it takes to provide for his younger brother and keep him safe. The movie then jumps forward several years. At that point, apartheid is over and Nelson Mandela has been the president for three years; however, especially for the boys, the more things change, the more they stay the same. Impi (Lemogang Tsipa) and Nkosana (Thabo Rametsi) are now grown up and while the former turned to a life of crime to ensure their survival, Nkosana’s pursuit of justice leads him to join the police force. The story gets even bloodier from here.

Impi gets tied in with a gang and they force him to commit crimes by placing his wife and newborn daughter in danger. One night, the gang sets out to rob a hostel but they don’t just stop there; they go on to murder the innocent students in their asleep. In a moment of contrived coincidence, it turns out that Elizabeth, Impi’s childhood friend, is in the hostel too. The crime boss Shaka (Israel Matseke-Zulu) tells Impi to kill her and avenge his parents’ death. This scene, like many others in Amandla, exists purely for shock value. The audience is expected to be petrified into thinking that they’re watching something anarchic, bold and visceral but it rings hollow. Shock value is a useful tool when used correctly but it cannot replace character development and an organic plot progression. Another crime this scene commits is that it completely robs Elizabeth of any agency; she doesn’t even get any lines. The audience expects something to come out of her relationship with Impi given their history but nothing happens. A fine example of a wasted opportunity for character development and an exploration of character dynamics.

Nkosana hears about the incident and tracks down his brother. The scene where they finally confront each other carries some weight. The actors deliver their lines convincingly enough but since it is supposed to be the payoff to all the implicit conflict that has been brewing between the brothers for a long time, it fails to land because the setup isn’t very effective in the first place. The final act devolves into a shoot-em-up with even more death and bloodshed. The movie thinks it is City of God (2002) when it honestly has more in common with The White Tiger (2021)— the former is a gritty yet sincere movie about coming of age in a jungle of a city in the Third World while the latter is a middling portrait of a similar setting that fumbles with its execution.

The reason the ending of this movie doesn’t work also applies to the ending of Queen and Slim (2019). Both movies merely haul tragedy at the audience, delivering it with little nuance. It’s a noble endeavor to want to portray such harsh realities but the million-dollar question here is “What makes the story stand out? What does it add to the conversation?”

Amandla is the type of movie that knows what it is trying to say but fails to say it well. The plot jumps around a lot, never permitting any situations to be fully explored. I suppose that was to be expected; telling several years’ worth of stories filled with many characters in a runtime of less than two hours is a daunting task, even for those who have mastered the art and craft of visual storytelling. And since this is Nerina de Jager’s directorial debut, it is not surprising that the movie finds a hard time getting its message across. Still, it’d be interesting to see what stories she tells going forward and how she chooses to tell them.

Amandla is streaming on Netflix.