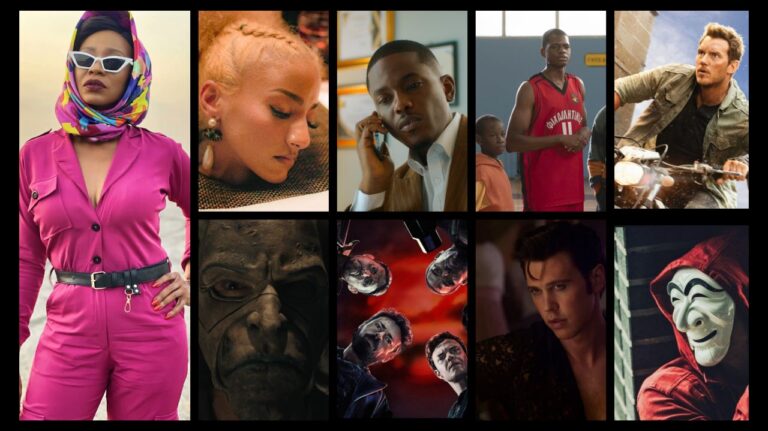 In May, Tunde Kelani’s Ayinla (Netflix) and Biodun Stephen’s A Simple Lie (cinemas) were our critic picks.

See the full list of what is available to watch in Nigeria in June below.

Highlight of New Films in Nigeria in June

Highlight of New TV Shows Coming to Nigeria in June