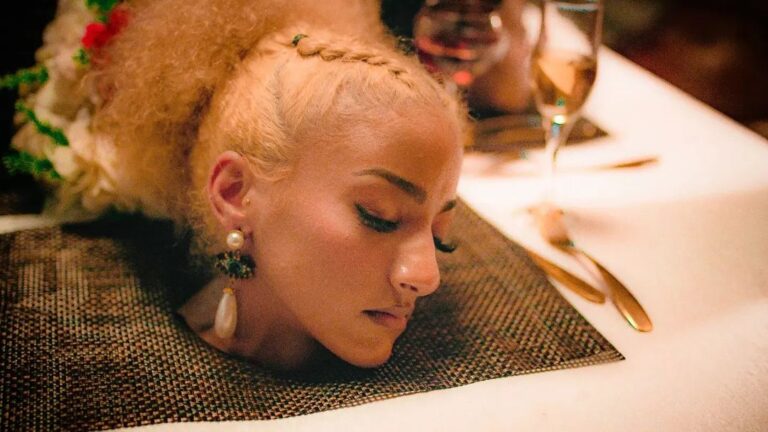 For the first time since the release of a poster earlier this year, hinting at the production of a film titled Ilé Owó (House of Money), first-look images (see slideshow below), which provide more information about the ongoing production, have been released.

Producer Kayode Kasum (Soole) released some spooky images on his Instagram page, which includes the severed head of Sophie Alakija’s character on a table set for a feast. The Dare E. Olaitan (Ojukokoro) written and directed film will star Tina Mba (For Maria), Akin Lewis (Devil in Agbada), Efa Iwara (A Naija Christmas), Mofe Duncan, Sophie Alakija (Dinner at My Place), Demola Adedoyin (Badboys and Bridesmaids), Temisan Emmanuel, Bukunmi Adeaga (popularly known as Kie Kie), Immaculata Oko-Kasum, Osarehia Oronsaye and possibly some others who are yet to be announced. 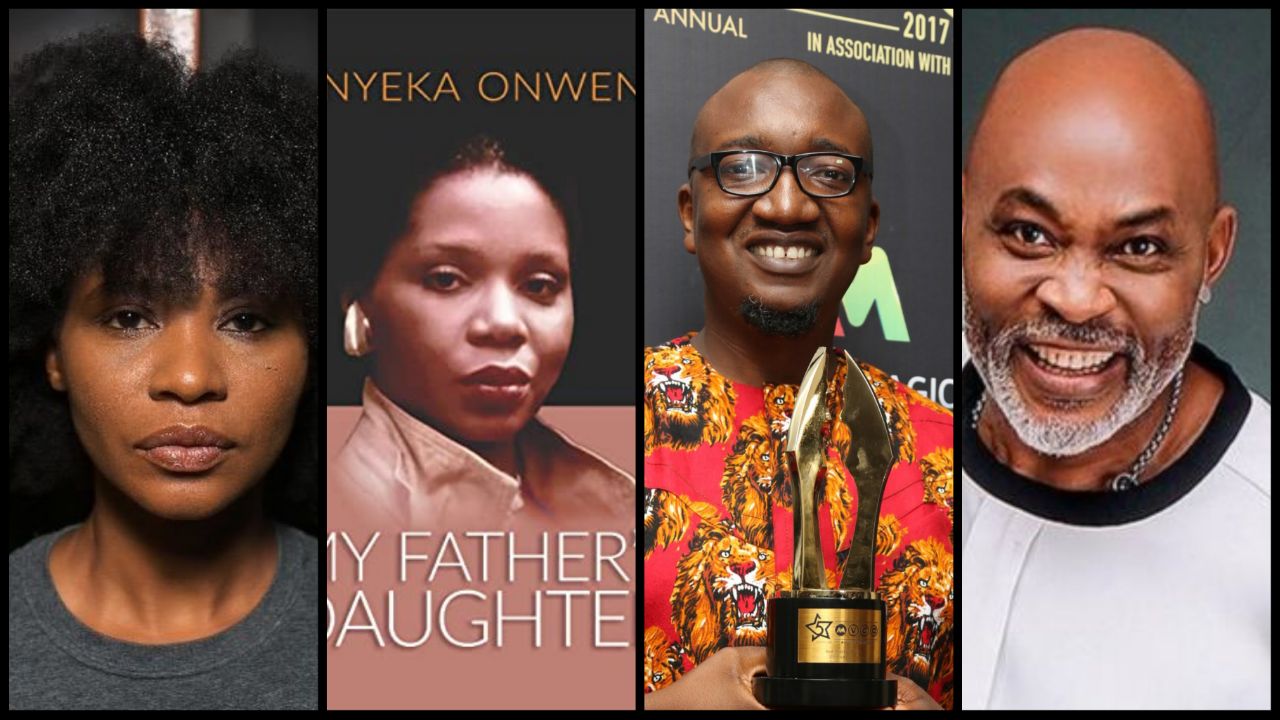 Ile Owo is currently in production under Kasum’s Film Trybe in a second co-production with Singularity Media. In 2021, Kayode Kasum co-directed Dwindle with Dare Olaitan (who also had a co-writing credit in the buddy comedy film). This time, Olaitan solely takes the directorial chair in what remains a cryptic project. A caption on Dare Olaitan’s Instagram page teases the horrors of Ile Owo,

“in the corner of your ceiling.
in the shadows.
when you sleep at night.
it watches you.”

In a statement by Dare E. Olatian on Kasum’s Instagram page, “I think a great movie is a movie that captures some essential truth of life, freezing it to be examined forever, teaching us things that we may not have yet realised about ourselves,” we get some more hints on what this movie could be about. However, no official plot details have been released and we hold on to the translation of the movie title and its poster which indicates something terrifying.