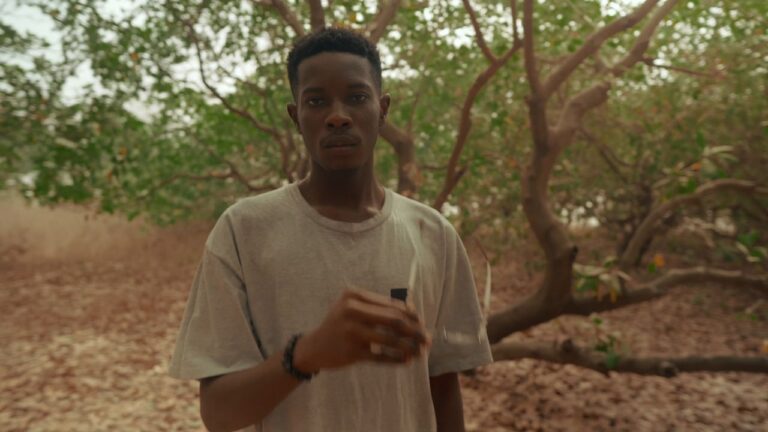 Written and directed by Abu-bkr Adamu, in this short horror film, three friends, Haidar (Abdullahi Mohamed Tauheed), Dare (Sylvester Uduku Umoru) and Bolaji (Israel Bartholomew) spurred by post exams boredom and a horror movie, decide to go and explore a forest. In the forest, they encounter an unknown entity that holds them at its mercy. 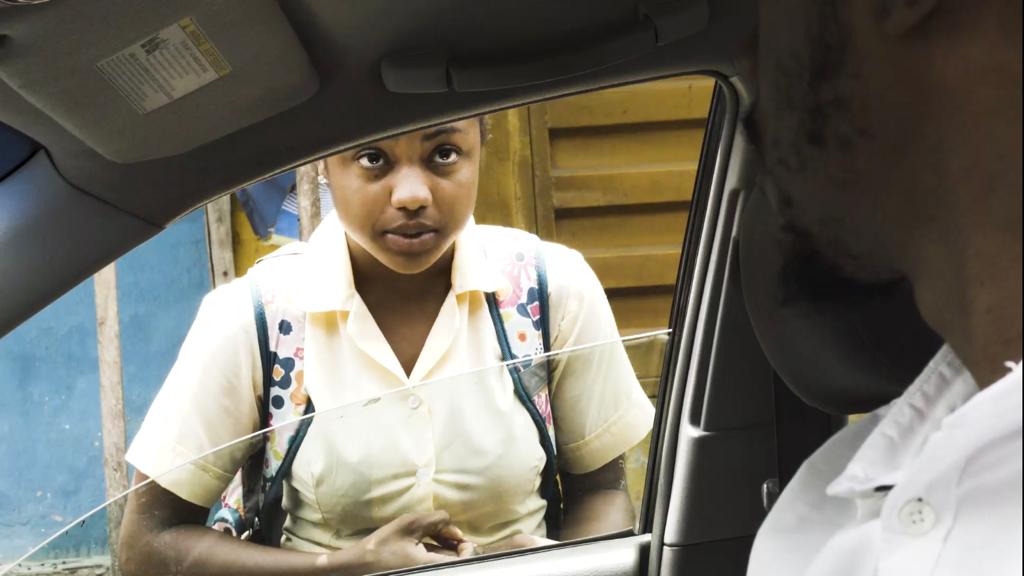 It is clear from the opening of the film, where the friends sit and come up with the idea of going into the forest that it is a very low-budget film with the only expense probably being the skills of the film crew. Low-budget films are usually interesting pieces as it gives the crew chances to explore their skills and other film techniques; ideas are executed in unconventional ways, and problems are solved more practically in the absence of appropriate equipment. Guest of the Woods falls conveniently in the class of low-budget films but it fails to employ any form of innovation in bringing the script to life. It is obvious that the film is born out of a good idea but good ideas don’t automatically transform into great work and Guest of the Woods is unsuccessful in executing the idea. 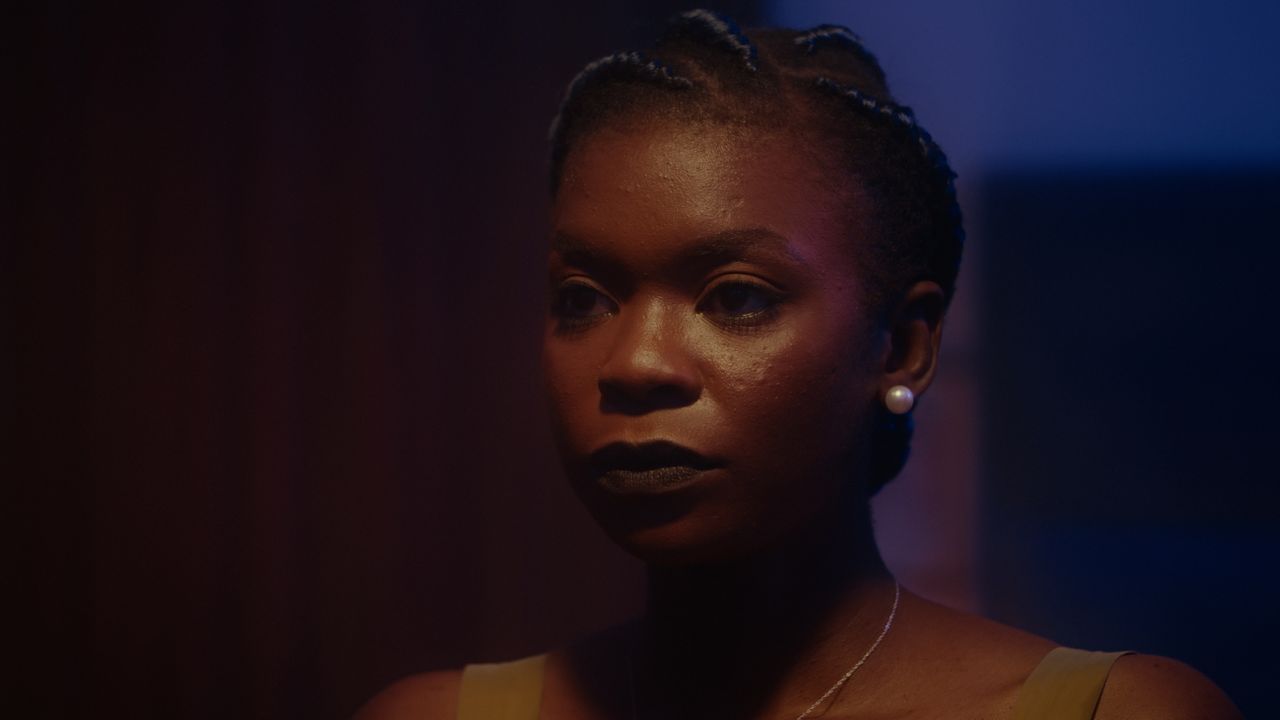 ‘Memories from Others’ Review: Short Film Shines a Spotlight on Prevalent Childhood Traumas

Guest of the Woods runs for seven minutes and over half of it is used to introduce the conflict and set the premise for it. Shot in two scenes, with the first scene serving as a long exposition scene, despite its length, the exposition is still inadequate and most of it ends up being a waste of time as it is filled with unnecessary action and dialogue. It seems like the director didn’t take note of the fact this is a short film and attempts to add inconsequential details that add nothing, leaving the script flimsy and the film ends up looking like a feature film trailer. The premise set for the venture of the friends into the forest looks too weak, there seems to be a bit of overthinking in the writing as the characters did not need any extraordinary reason to go and explore the forest (it’s post-examinations period, students are usually running wild with ideas). Boredom as used in the film is a good enough reason but it didn’t need to be more than that, other details added end up superfluous.

Being a low-budget film, the crew would inevitably face challenges in making this film, but these challenges are not approached creatively using acting, sound and other techniques, making this film an underwhelming experience. For a horror film, it is simply not scary or chilling enough. The acting performances do nothing to alleviate the film’s condition, the performances are weak and the acting look like they can be improved on as their actions and reactions to situations do not seem to have been adequately guided. A particular aspect the film impresses is the cinematography handled by Oluwatimilehin Adejumo, delivering well-framed shots and aiding the story with techniques that help to depict the nature of the film. Guest of the Woods is big on its idea and could have lived up to its potential if the different aspects of the film such as the plot and acting had been better handled.