A Letter from Violet Evergarden 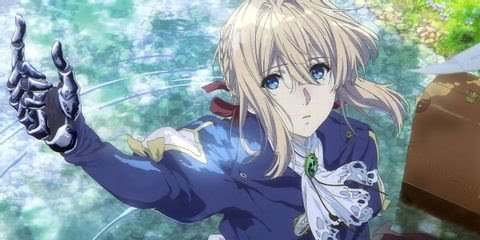 What is love? I don’t understand.

Violet Evergarden is an anime inspired by a novel written by Akiko Takase, a beautiful work of art that uses the theme of war and empathy to tell a beautiful story of love and pain. It follows the story of an orphan girl who is trained to be a killing machine at a very young age. All she is seen as is a tool of war, an angel of death whose only purpose is to listen and follow orders, until she meets General Gilbert. The general feels bad for her and imagines her as something more and sometimes regrets exposing her to the dangers of war at a young age. As much as he tries to make her feel love and compassion, she sees nothing other than a man she must blindly obey. Violet lives not for herself but for General Gilbert and for someone like her, life outside the military will definitely be impossible. In the course of the war, Violet and the general meet a terrible fate; she loses both arms and the general dies in the process. However, before the general sacrificed his life for her, he said “live and be free” and “I love you”. These are two phrases Violet struggles to understand given her nature and throughout the entirety of the series, she sets out to find answers to what it could mean. 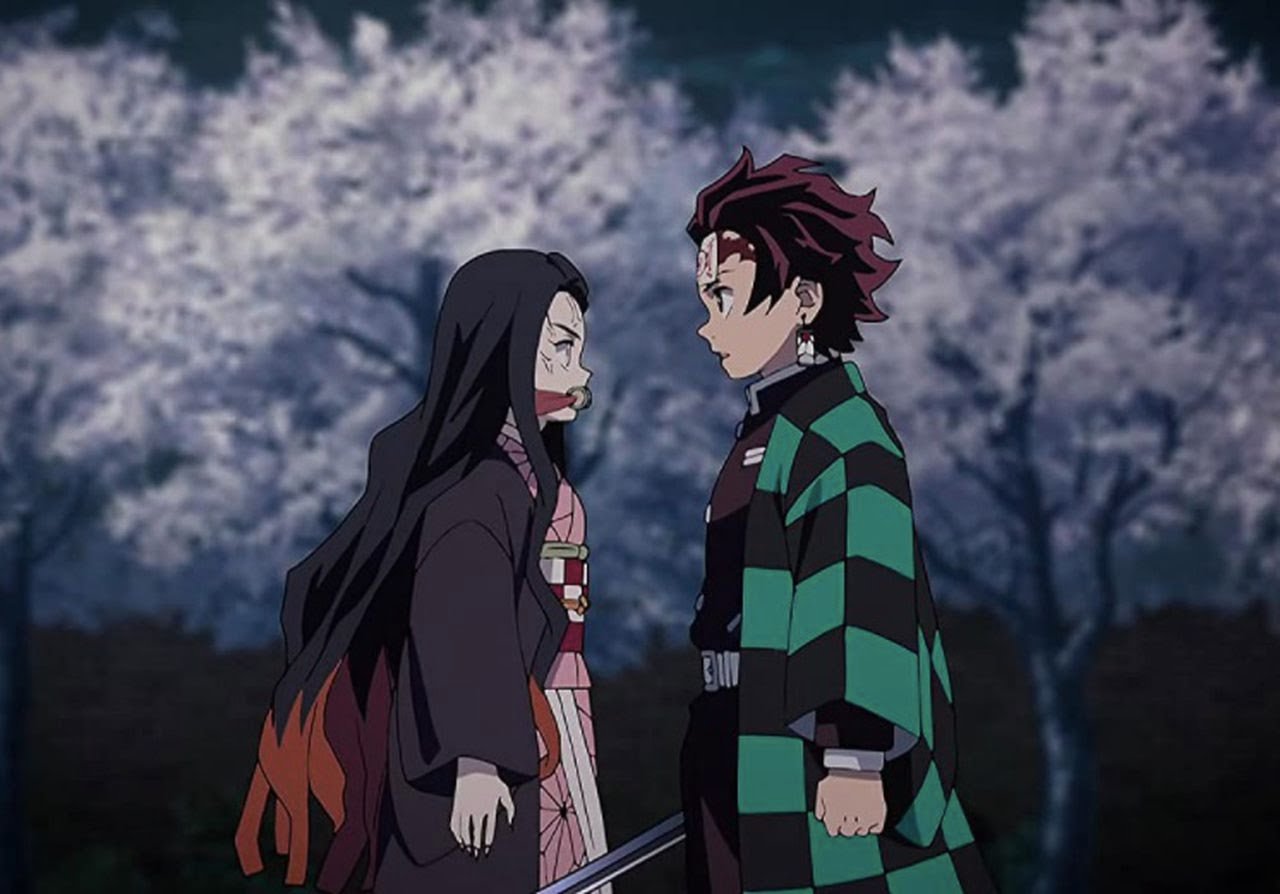 ‘Demon Slayer’: A Never-Ending Battle Between Good and Evil

After the war, she resumes as an auto memory doll in a postal company. She writes letters for people and through hearing other people’s stories, she feels something. As an auto memory doll, there is the burden of being able to connect with the client’s feelings in order to convey the core message to the recipient. At the onset, she struggles to write letters as she takes the client’s word literally and fails to convey any emotion within the message. As time goes on, she uses her past experience as a channel to write letters for people and they turn out to be emotional. As the series goes on, she connects more to her feelings. The more she feels empathy for people through their stories, she rediscovers herself and feels there is more to life than being tied down by her past mistakes as a killer.

Violet Evergarden is more than just an anime, the story of Violet is related to many of us who are tied down by our past and feel the brutal pain of loving someone we can never see again, perhaps someone we can never be with. The anime does not glamorize love as bickering at each other or the usual cute anime thing Hinata did throughout Naruto. It mainly portrays that love is pain and with it comes great sacrifice and there’d definitely be growth in the process. Through a series of tasks Violet faces, she meets with many people who are stricken by loss and are still recovering from the havoc of the war. During one of her jobs, she meets a lonely orphan and the more they get acquainted, Violet realizes she is also as lonely as the orphan. Once this emotion is evident in any human, that means one craves to be loved. 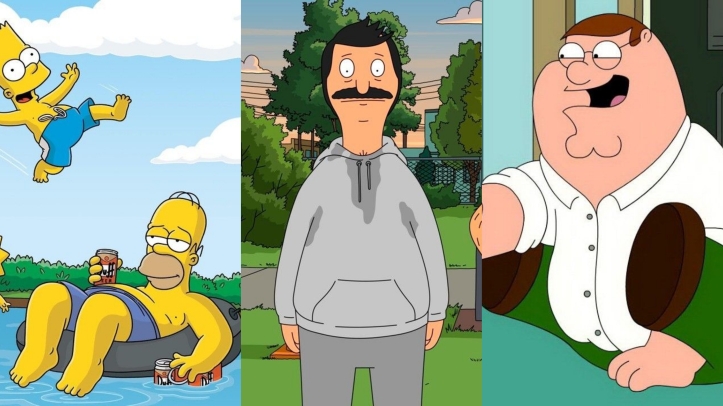 In the anime, the evils of war that almost stopped Violet from living her life could be likened to the sins of the past or letting the past dictate our future. The past will always influence our future because it is part of who we are but it is up to us to either make it dictate the future or let go of it if it weighs us down. Violet killed many people during the war and as the blood she spilled in her past begins to haunt her, she feels unworthy of writing letters to bring people together since all she’s done most of her life is take people’s lives. She almost takes her life as the sins of her past ripple down on her but the love and compassion of her friends save her.

Violet comes to terms with what she has done and accepts that though her past deeds will never be erased, she must revamp herself to what she could accept. This time she vows to never kill again, thinks only of her happiness and comes to terms with loving herself for who she is. Love shouldn’t be dependent on someone and before you could love someone else, there is the need to love thyself first. When you love yourself, you accept who you are, and perhaps when that person comes knocking, you won’t hide any part of yourself.

Another prominent theme in the anime is the wonders of conveying emotion through written form. Emotions are best expressed through writing–at least for me; you feel lost for words but feel the need to express your feelings, just put it down in writing. Writing in a way is also a journey of self-discovery–Violet connects with people through writing letters and in this way, discovers human nature better. Because she feels the need to connect with these people, she imagines all the conditions of people in that circumstance and the decisions such persons would make. Just like Violet learned new things through writing, it easily depicts how writing would never fail when spoken words do.