Every Book to Screen Adaptation in Nollywood 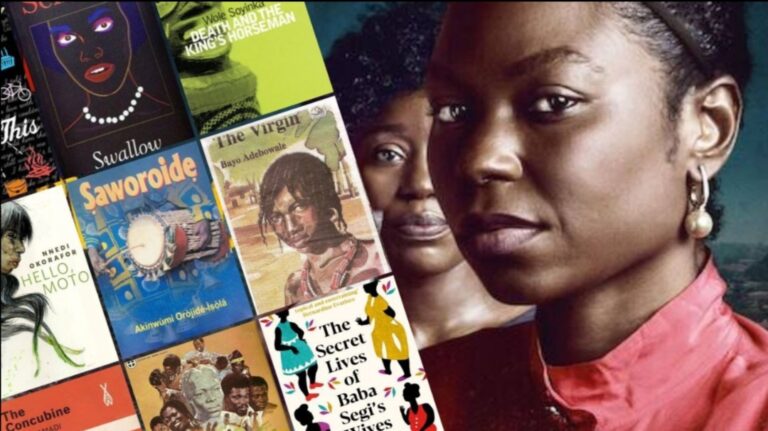 Over the years, Nollywood has risen to become the second largest film producing industry in the world. This is a dense industry where a majority of the releases pumped out every year, with barely any pre-production process, however, are undeniably mediocre, dare I say. Most Nollywood productions are known to usually go from story idea-to-script-to set and to screens.

The industry, however, is not entirely a stranger to adaptations from other materials, and has produced a number of them since early Nollywood days of Ija Ominira (1979) by Ola Balogun to 2021’s Swallow, an adaptation of Sefi Atta’s novel by Kunle Afolayan, and even more exciting ones in development. Unfortunately, many of these films are not known as adaptations by most Nigerians. A number of these film adaptations from books are listed below. We have also taken the liberty to add books by Nigerian Authors adapted on the international scene.

‘Swallow’: The Movie’s Biggest Changes from the Book

Bisi Daughter of the River

Death and The King’s Horseman

Half Of A Yellow Sun

Bullfrog in the Sun

Beasts of No Nation

On Monday of Last Week

Are there titles we missed? Let us know in the comments section or on our social media accounts.