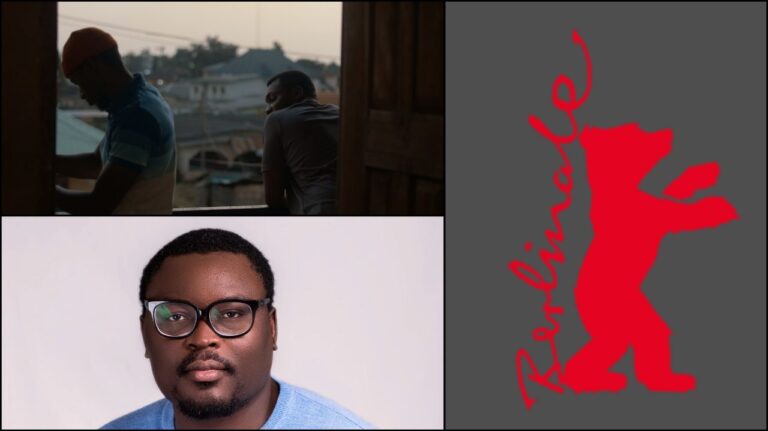 Babatunde Apalowo’s All the Colours of the World Are Between Black and White has been selected for its world premiere at the Berlinale 2023, competing in the Panorama Section of the film festival, one of the largest congregations for the celebration of cinema in the world, to be held in Berlin from February 16, 2023 to February 26, 2023. 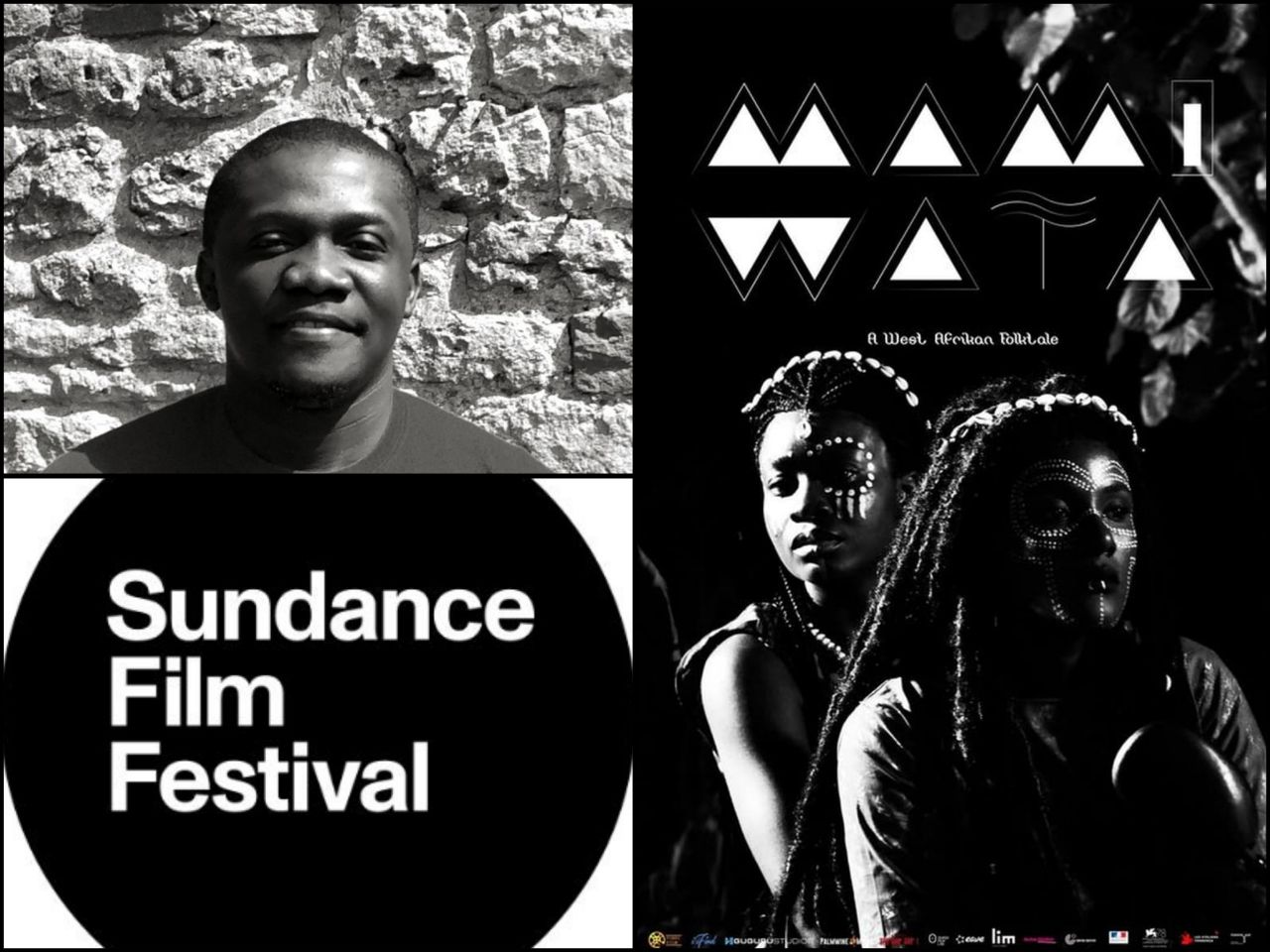 Marking Apalowo’s debut outing as a feature director who also doubles as the writer, All the Colours of the World Are Between Black and White will star Tope Tedela (Blood Sisters), Riyo David (MTV Shuga), Martha Ehinome Orhiere (The Pretty Ones are the Loneliest), Uche Chika Elumelu (The Wait), and Floyd Anekwe.

Bambino (played by Tedela) and Bawa (played by David) meet in Lagos and hit it off immediately. During their long trips around the city they develop a deep affection for each other. But in a society that considers homosexuality taboo, they feel the pressure of social norms.

In an exclusive statement reacting to the selection, the director says “Being selected to premiere my debut feature film on a big stage like the Berlinale is an incredible honor and validation of the hard work and dedication myself and the team put into the making of the film. It is an amazing opportunity to showcase my vision to a wider audience and further buttress the relevance of Nigerian cinema. It is a dream come true and I feel incredibly humbled and grateful for the opportunity.”

On the themes and relevance, Apalowo shares, “The main theme of the film is love, as it is a love story between two people, despite their sexual identities. The intention was to tell a simple love story that would be relatable to everyone, regardless of their sexual orientation. The themes of identity and self-discovery are also explored as Bambino, the main character, navigates his own past and seeks closure on events that have shaped him. The film is a reflection on love, identity, acceptance, and the complexities of navigating life as an outsider in a society that often rejects those who are different.”

A world premiere at the prestigious Berlinale is just the start for the film. Director Apalowo teases more announcements to come while hoping as many people as possible have the opportunity to see his film, “we have already secured a spot at a prominent festival for our UK premiere, and we hope to travel the world with the film.”

Regardless of how far the film travels, it is highly important to the director that the film is seen by Nigerian cinema audiences. “I believe that the themes explored in the film are particularly relevant in the Nigerian context, and I hope that the film can spark meaningful conversations and inspire empathy and understanding towards marginalized individuals and their experiences,” he shares.

Damilola Orimogunje (For Maria Ebun Pataki) takes the producer’s chair on this project, with David Wyte credited as cinematographer, filming for 13 days.

Speaking exclusively to What Kept Me Up, Orimogunje equally shares his excitement, “It is a big feat as this is the second homegrown Nigerian narrative feature film ever premiering at the festival. It’s such a thrill co-leading this beautiful film with the director and a team of brilliant minds on one of the highest platforms in world cinema. I must have yelled for like one minute when I saw the selection email. This is why we make films, to play at the biggest stage, that’s where we belong. Bringing this project to life was years of nurturing the film’s idea, a chaotic preproduction and over a year in post production.”

Babatunde Apalowo is a filmmaker based in the UK. He won the Homevida competition sponsored by the United Nations and his short film A Place of Happiness has screened at several international film festivals. He scribed the screenplay for films like Catch.er, The Millions, and yet-to-be-released Jolly Roger. In 2022, he won the AMVCA for Best Editor and was nominated for Achievement in Screenwriting at the African Movie Academy Awards.

According to the Berlinale website, “Panorama is explicitly queer, explicitly feminist, explicitly political – and at the same time seeks to think beyond these categories – always looking for what is new, daring, unconventional and wild in today’s cinema. Here you can encounter young, exciting talents from around the world and discover the latest works by renowned filmmakers.”

All the Colours of the World Are Between Black and White heading to Berlinale 2023 comes on the heels of Mami Wata’s Sundance selection, marking a boisterous start into the new year for independent Nigerian filmmakers.