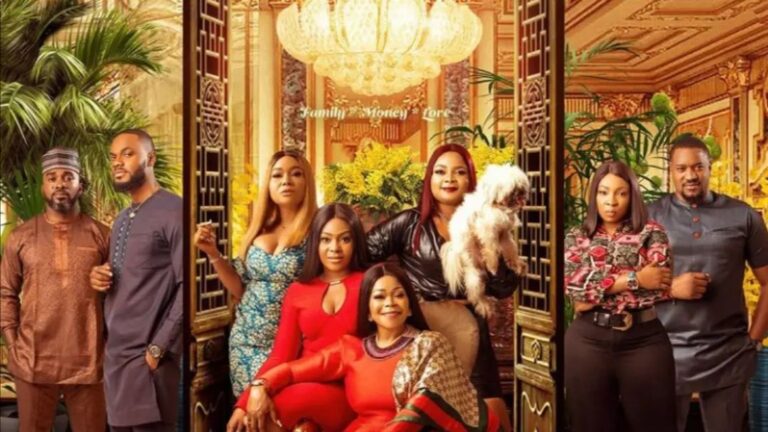 When a veteran actress like Shaffy Bello (Chief Daddy 2) and an outstanding actress like Bimbo Ademoye (Gone) grace the screen, one would be optimistic about the movie’s outcome. However, Head Over Bills proved to be even too much for these two wonderful actors, though they shine nonetheless. In the long run, they also get lost in the discordant plot. Directed by Dabby Chimere, Head Over Bills follows the story of a business mogul and CEO of Starlight Company, Mrs. Ofili (Shaggy Bello) and her three daughters; Cheta (Bimbo Ademoye), Oluchi (Rachael Okonkwo) and Muna (Ego Nwosu). The single mother looks forward to retiring but she’s scared to leave her company in the hands of any of her daughters. There’s Cheta who spends frivolously, Oluchi who sleeps around and the only “decent” one, Muna, the brand manager of Starlight who is in a secret relationship with Starlight’s major competitor. So, the rest of the movie supposedly permeates around how these kids try to turn their lives around and become women their mother would be proud of. 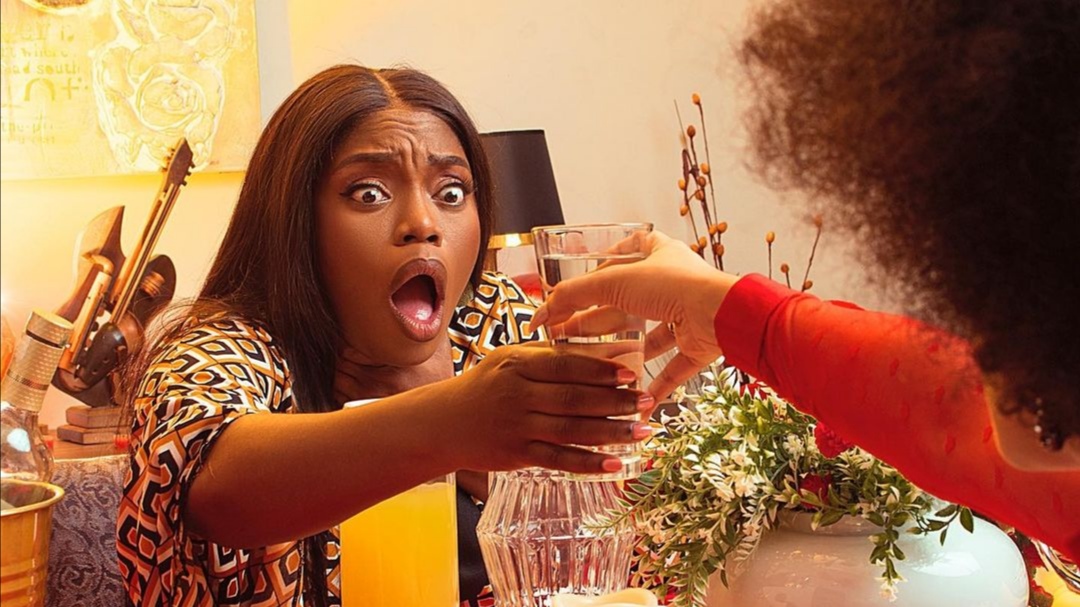 Movie Review: ‘Dinner at My Place’ is an Enjoyable Rom-Com

As soon as we are introduced to our main characters, the Ofilis, the limit of their acting skills is slapped right in the viewer’s face; one of the movie’s major flaws being the acting quality. I wouldn’t go as far as to say most of them are terrible actors since this is my first time seeing most of these actors on screen. Rachael Okonkwo, who plays one of the spoilt daughters either falls under the aforementioned category or she is just unfit for the role. Throughout the movie, the actor struggles to embody her character. This might extend to the scriptwriter & director who play a major role in the disappointing performance. In the movie, Rachael’s relationship with her scammer boyfriend is badly written and the more time is spent on it, the more unimportant it becomes; a problem that couldn’t be ignored due to the acting quality. Also, the director’s ineptitude to cut off insignificant parts and poor casting choice, unfortunately, becomes the movie’s major letdown. However, Bimbo Ademoye and Shaffy Bello’s performances are the few good things about the movie.

In the 2-hour long movie, the bone of contention is presented rather early and how it is resolved is an integral part of the plot. Despite this, many of the issues are swept under the rug to focus on the unnecessary until the end of the movie. For example, what becomes of Starlight Group and its major competitor now that Muna’s relationship is no longer a secret isn’t answered. Also, the issue about the company’s shares is pivotal to the movie’s plot to have been ignored, but it is miraculously resolved because the shareholders had a change of heart. Why and how did that happen? The movie is just a means to no end and given the longevity, there is enough time to flesh out characters and meet up with whatever ends the director or writer wished, which don’t do the story justice. In the end, too much time is spent on inconsequential and trivial things, that the main narrative is forgotten. Head Over Bills runs longer than needed, leaving the viewers numb at the end of it all.

Head Over Bills is showing in cinemas.