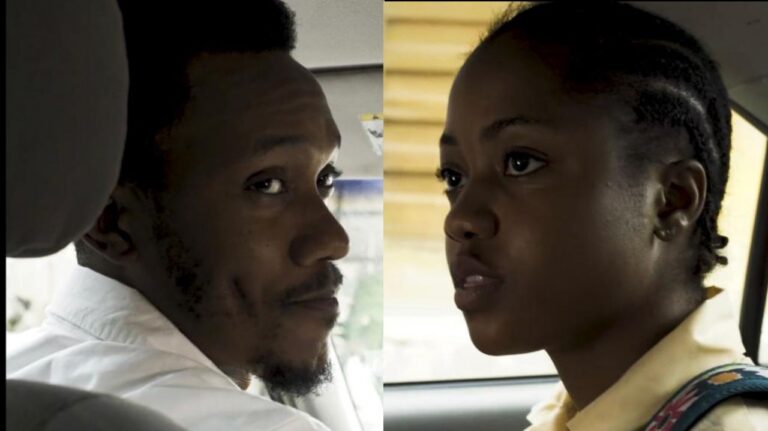 Samaria, a 15-minute film that spotlights the struggles an average girl child faces in Nigeria, is set to be released by Chiemeka Osuagwu and Ruby Igwe on October 11 after an impressive international festival run. 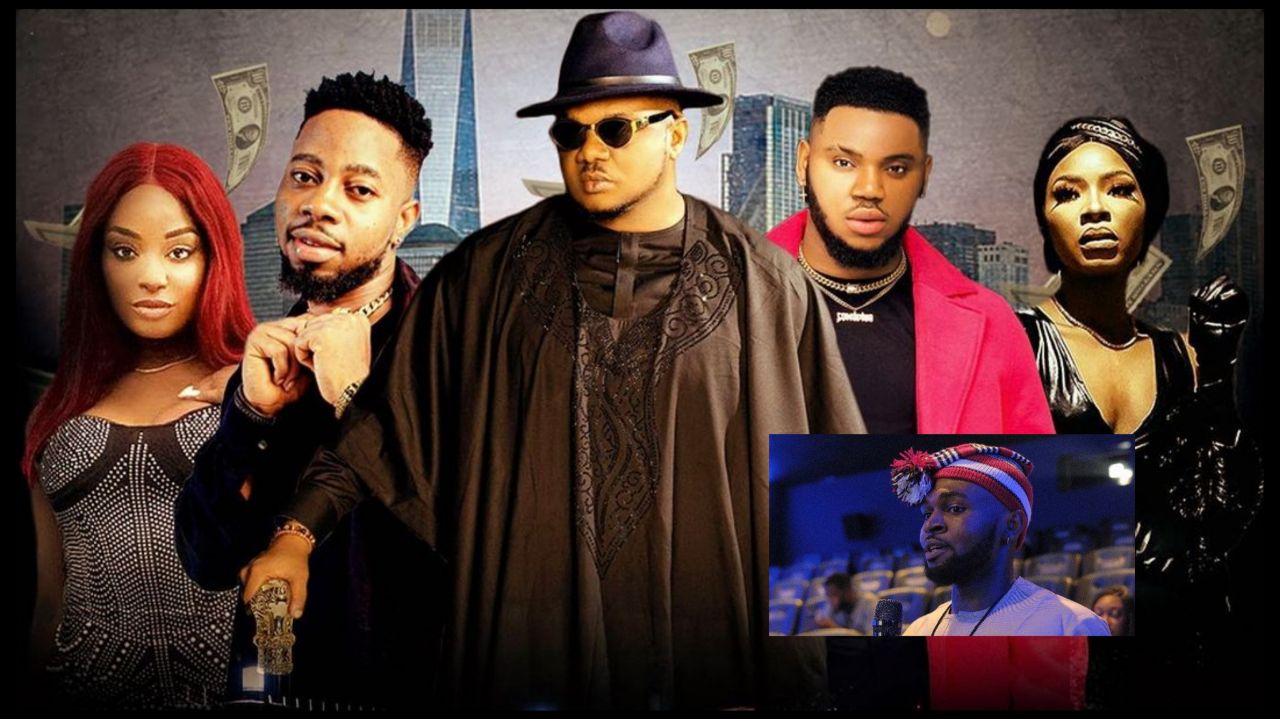 Written by Chiemeka Osuagwu who also makes his directorial debut with the project, Samaria was shot in Lagos, featuring Baaj Adebule (Country Hard) and new faces such as Ifeoluwa Eninla, Judith Ochasi and Gbemisola Oluyemi. While the 44-sec trailer opens and ends with no dialogue, it conveys several emotions and intentions such as fear, sadness and dissapointment.

“Samaria takes a look at the stark realities young girls face daily because of their gender. Realities that most girls and women know of all too well,” shares writer-director Chiemeka Osuagwu in a statement. 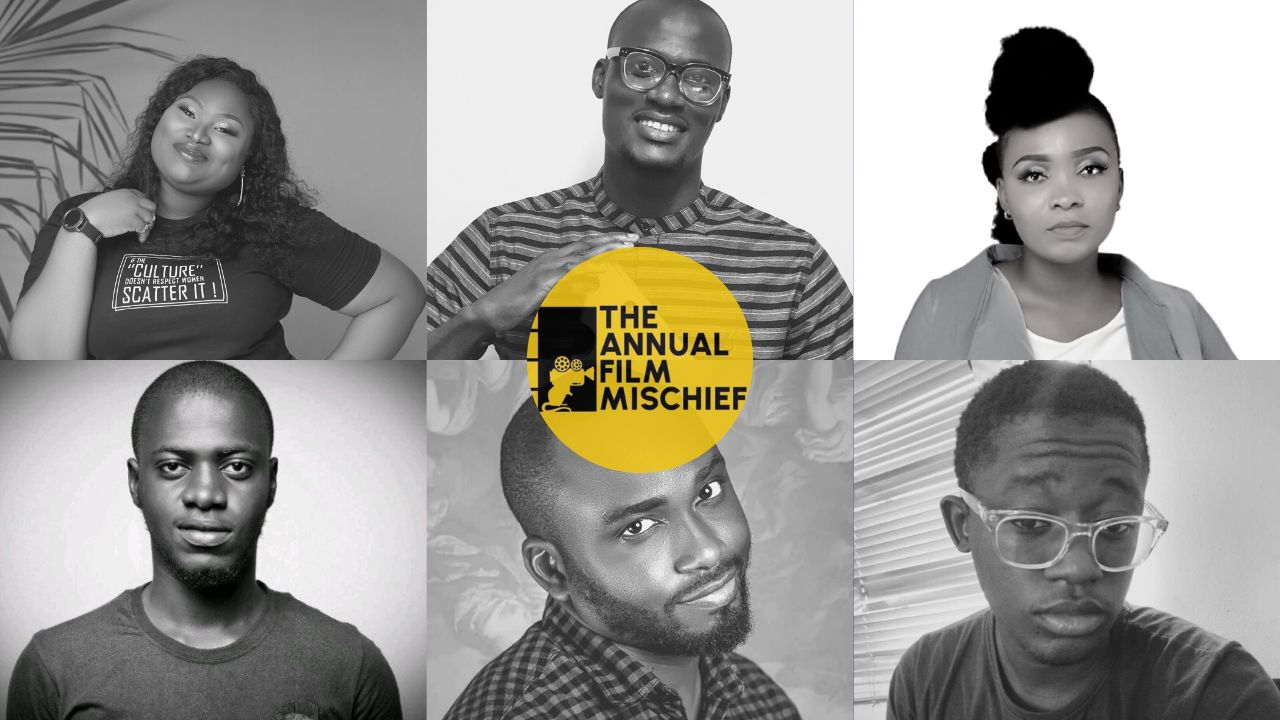 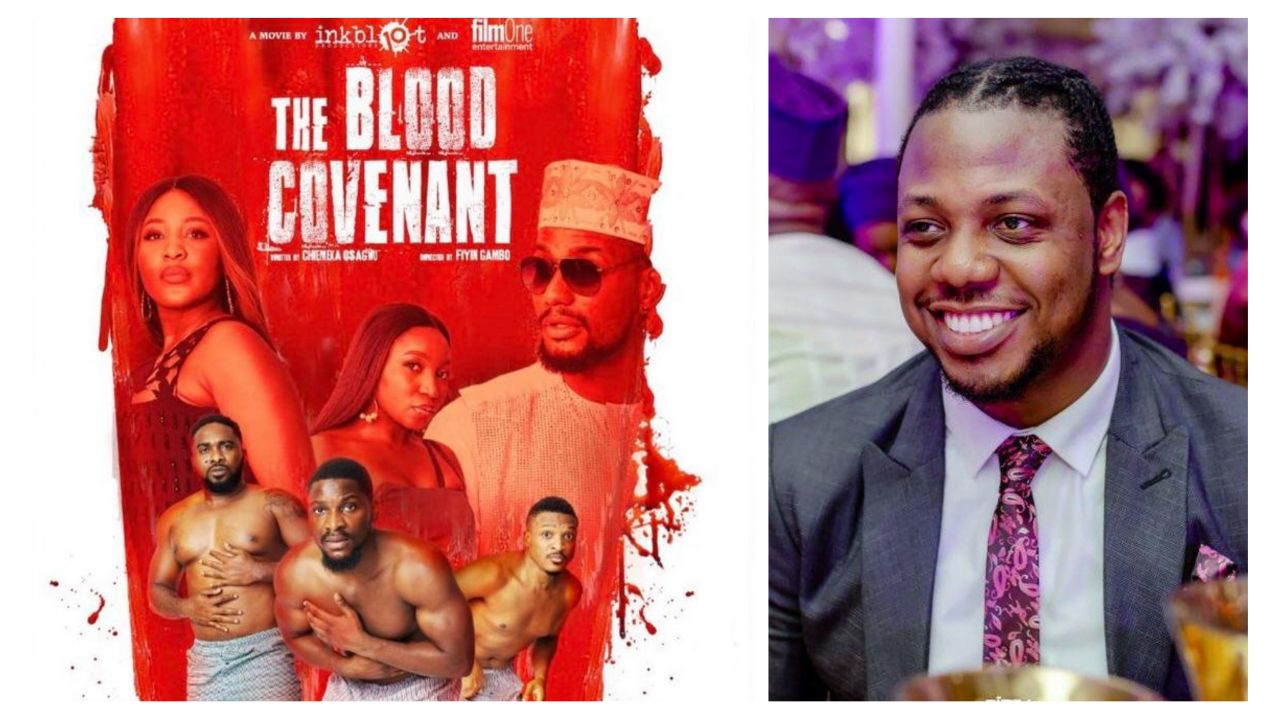 Ruby Igwe serves as co-producer alongside Chiemeka Osuagwu under their imprint production house Section 13 Entertainment. Osuagwu is a serial TV writer with over 600 hours under his belt, working on web series MTV Shuga Naija; AfMag’s Hush, Unbroken, Enakhe, and Forbidden; as a head writer on Rok’s Man Pikin; and animation Ladybuckit and the Motley Mopsters.

Samaria will premiere on YouTube on the 11th of October, 2022. Watch the trailer below: