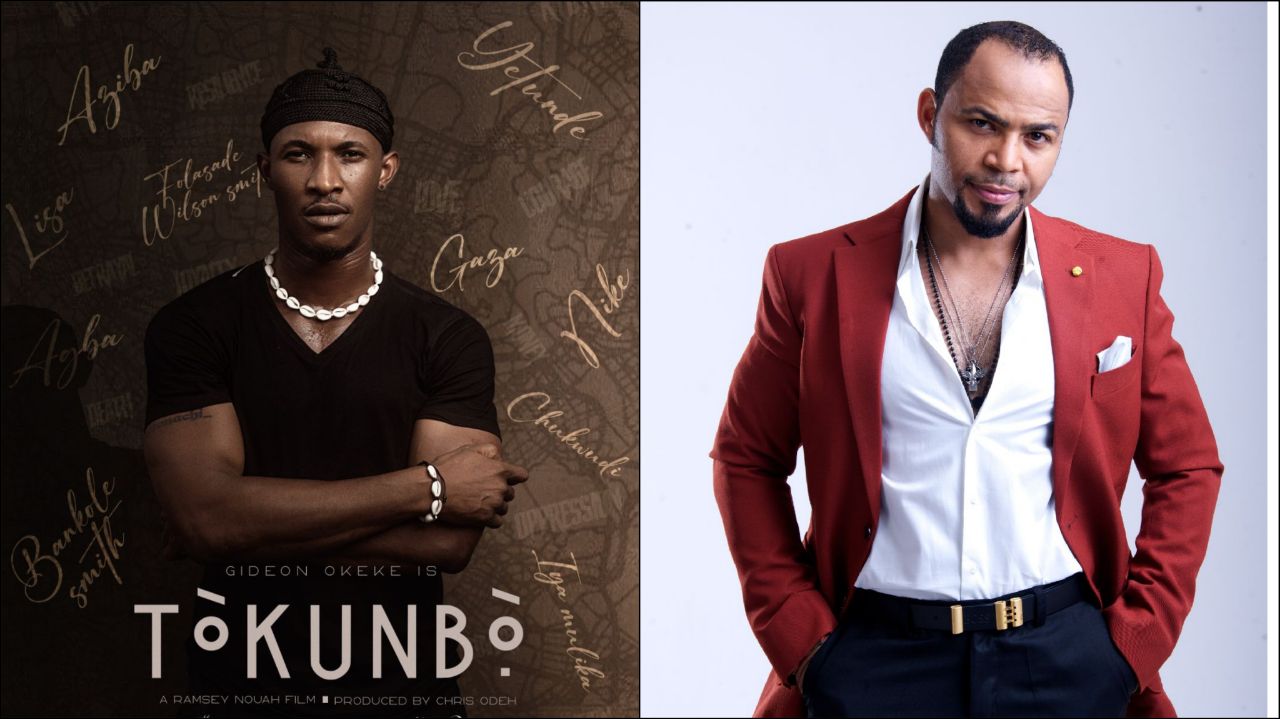 According to director Femi Ogunsanwo, The Naija Job explores the heist, action & crime genres set against the backdrop of big city politics.

“With an array of talented cast that includes Bimbo Manuel, Joselyn Dumas, Antar Laniyan, Baaj Adebule, Ade Laoye, Daniel K. Daniel, Omowunmi Dada, Teni Aladese, Frank Donga, Nonso Odogwu and a host of others, the cast and crew that we have put together are some of the best the African film industry has to offer,” Ogunsanwo says in a statement.

The Naija Job, which promises to keep audiences on the edge of their seats, will reunite Femi Ogunsanwo and Tunde Leye after working together on Finding Hubby, an adaptation of Leye’s viral blog series. In another reunion, Femi Ogunsanwo has also donned the producer hat on Dare Olaitan’s previous works such as Ojukokoro (2016) and Knockout Blessing (2018).

The Naija Job (still a working title) will be executive produced by Adedayo Amzat, Tunde Leye and Femi D. Ogunsanwo and the cinematography helmed by Charles (Charlie) Oleghe.

The Naija Job is currently in production.