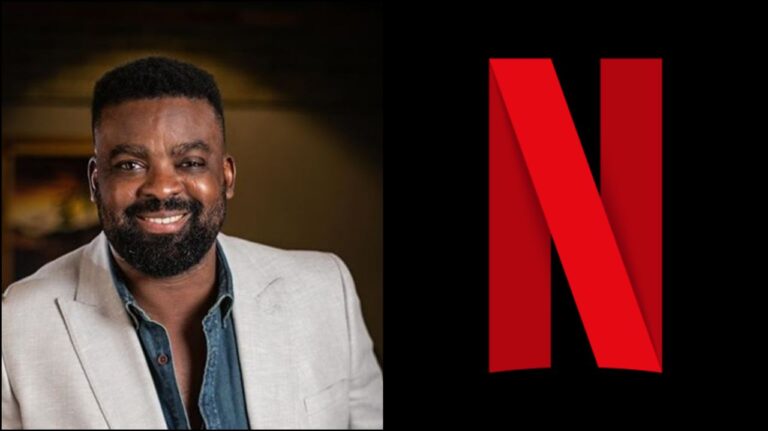 Kunle Afolayan has announced the commencement of production on a new project, Ijogbon, written by frequent collaborator Tunde Babalola, heading to Netflix.

Ijogbon follows four teenagers—3 boys and 1 girl—from a rural village in South-West Nigeria, who stumble on a bag full of diamonds and conceal it, much to their regret. 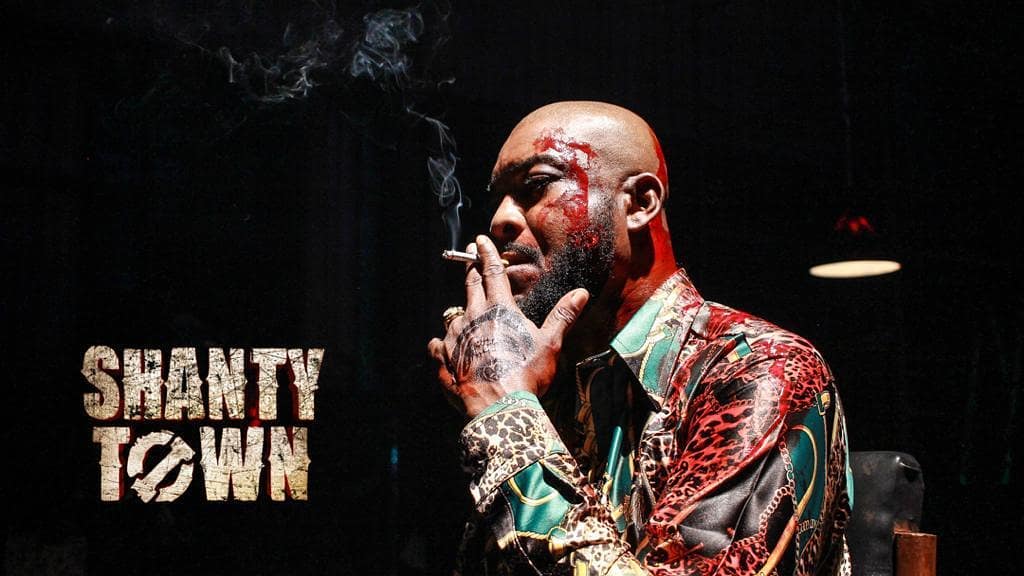 In the director’s Instagram post, he states that “Ijogbon shows the universality of human emotions, defined by peculiar cultural backgrounds and beliefs. Furthermore, the film depicts what life is like for teenagers in rural parts, and their aspirations for a better life, even if it means having to Japa (leaving the country).”

Tunde Babalola and Kunle Afolayan have worked together on several projects such as October 1, Citation, The CEO and Mokalik. Babalola most recently wrote La Femme Anjola, currently streaming on Prime Video, while Afolayan directed Anikulapo for Netflix. It is also expected that Anikulapo will be developed into a TV series for the streamer in the near future.