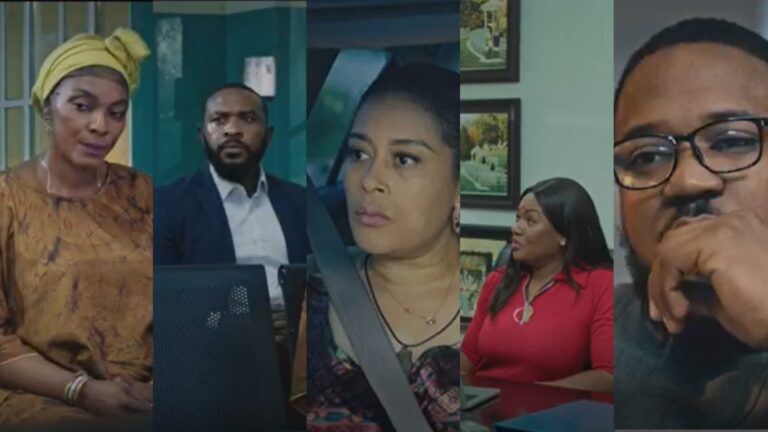 I Have An Idea Entertainment is set to release its debut project with a feature-length film titled What No One Knows, written and produced by Tope Laguda and directed by Adeoluwa Owu (The Griot). 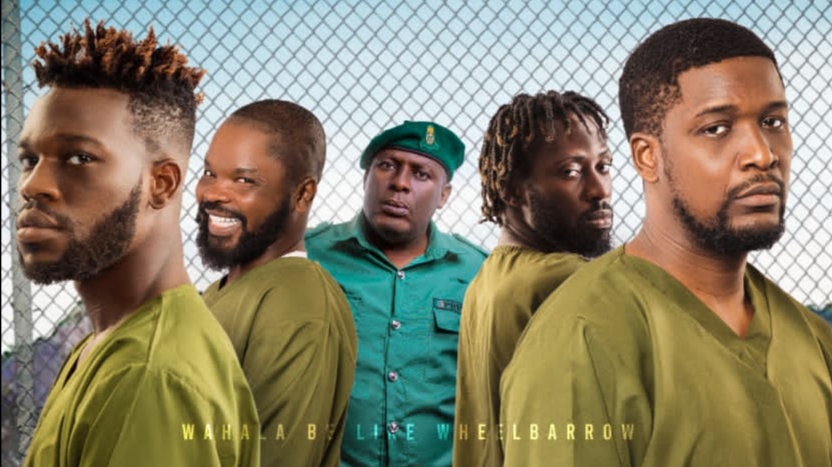 The teaser of What No One Knows reveals a tale of sisterhood, love, justice and injustice. WNOK would be taking us into the story of 2 young women who have been lifelong best friends but have their friendship tested to the limits as a result of choices they both agreed to make. 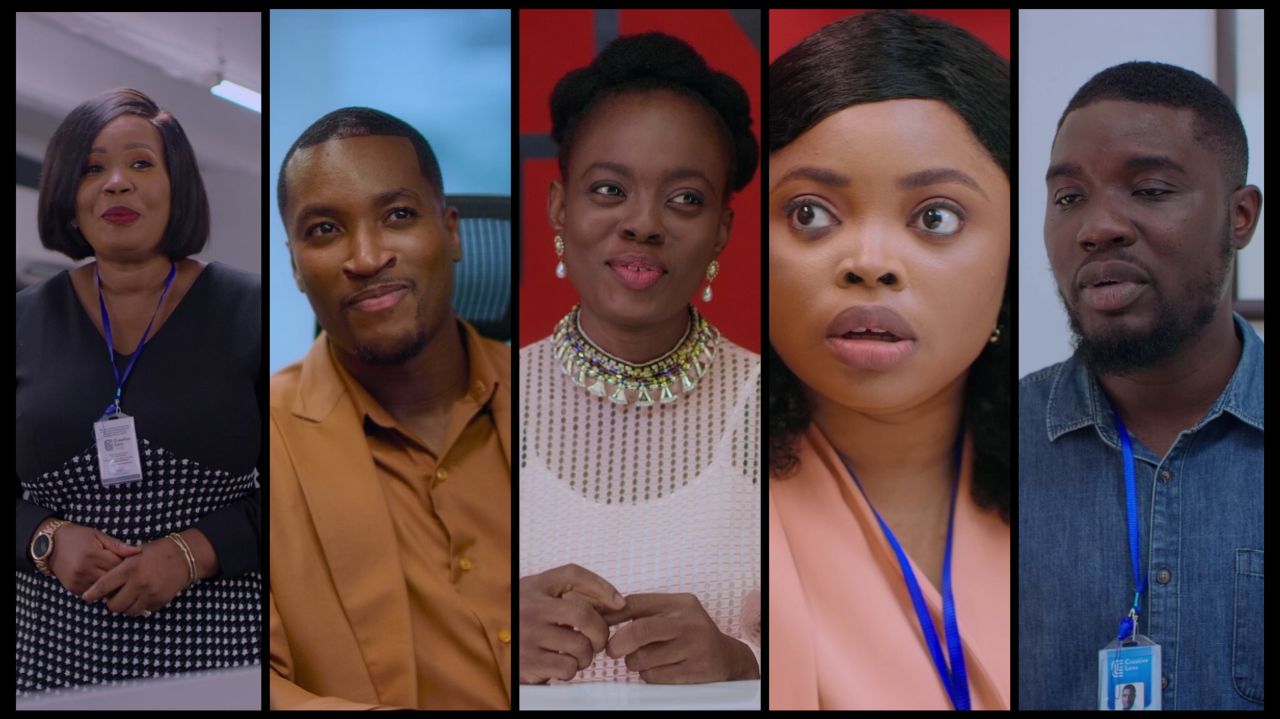 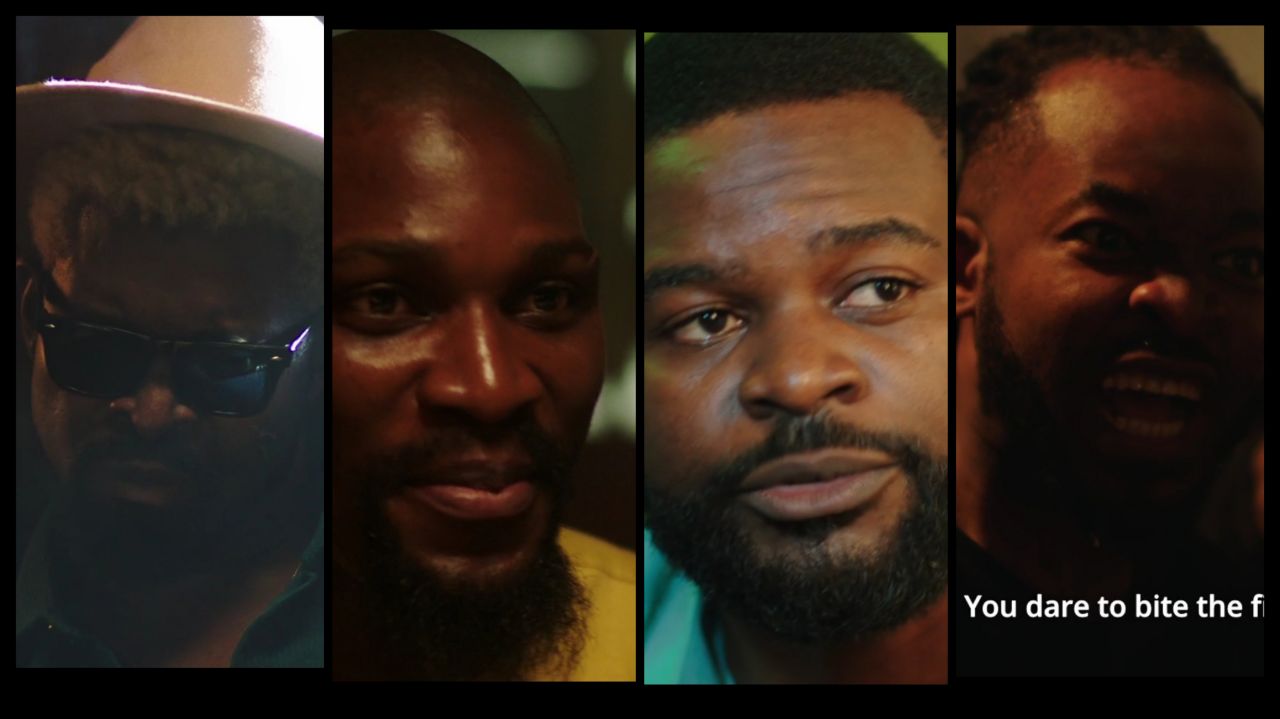 I Have An Idea Entertainment is a UK-based production company aiming to become the global benchmark for African cinema and a new generation of Nigerian filmmakers and artists with the space to craft dynamic stories spanning the broad spectrum of humanity.

What No One Knows completed shooting in April. It is set to be released in 2023.