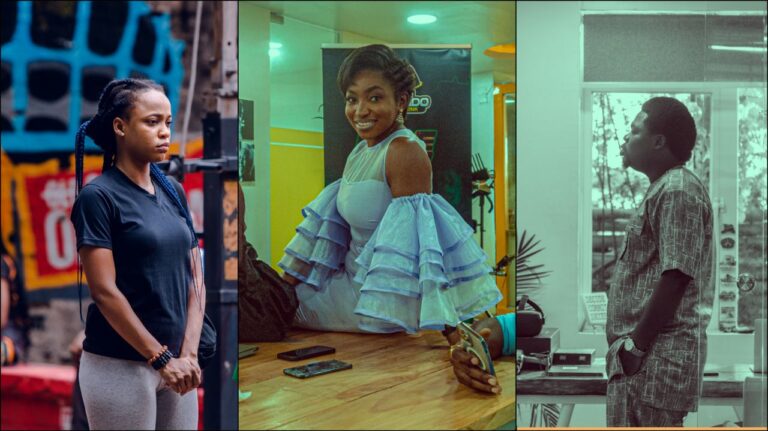 First look images have been released for L.I.F.E, a new film directed and written by Uyoyou Adia and starring Omowunmi Dada (Elesin Oba) and Efe Irele (Hey You!). 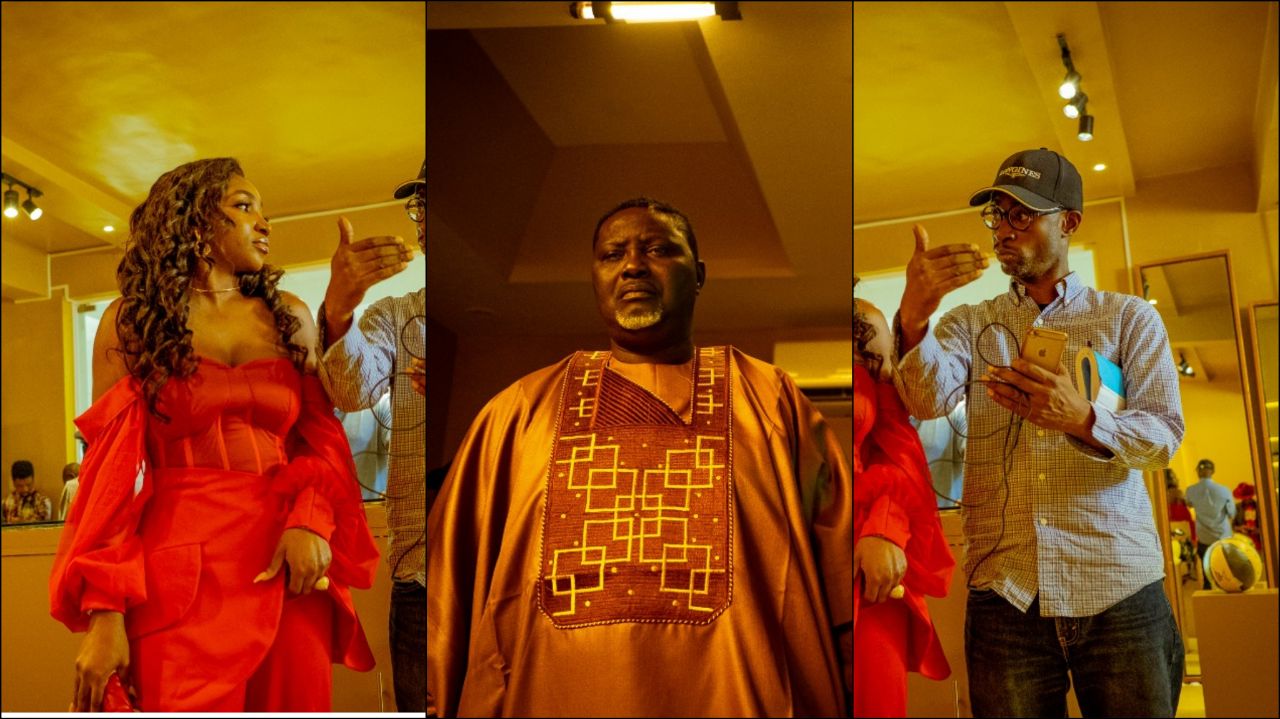 While details about the film mostly remain under wraps, we are introduced to our two female leads. Ema and Yinka, played by Omowunmi Dada and Efe Irele respectively, are not satisfied with their given career. They wish life would treat them differently until it does.

L.I.F.E is produced by Judith Audu for Judith Audu Productions and the cinematography is handled by Toyin Odukoya (April Showers) aka Teecam. Audu, who also works as an actress and director, was a producer on the recent Netflix release Elesin Oba.

Uyoyou Adia, who has previously worked with Audu on The Sessions (screened at NollywoodWeek Festival 2021) which also starred Omowunmi Dada, scripted the 2020 high-profile remake of Nneka the Pretty Serpent for Play Network Africa. Her recent directorial outings include comedy-drama Charge and Bail (2021) and Anthill’s Hey You! (2022).

Currently in post-production, L.I.F.E is scheduled to be released in 2023.