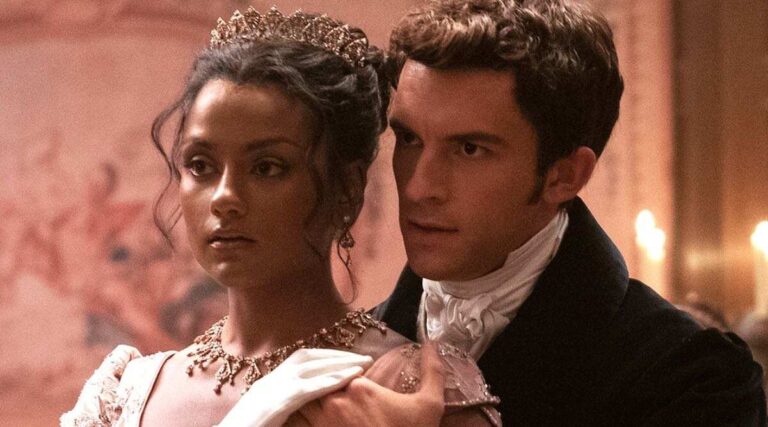 Netflix’s regency romance series, Bridgerton, based on the novels by Julia Quinn return on screen with new faces and more drama. With the exit of Regé-Jean Page, who played the Duke of Hastings in the first season, and the brief appearance of Daphne (Phoebe Dynevor) in the second season, the sophomore season doesn’t present anything striking. Since each season is set to focus on one of the eight Bridgertons, the newly released season mainly focuses on Viscount Anthony (Jonathan Bailey) and sheds little light on his feisty younger sister, Eloise (Claudia Jessie). In this new season of the Shondaland series; Viscount Anthony is on the lookout for a befitting wife, only to fulfil his familial duties and not for love. 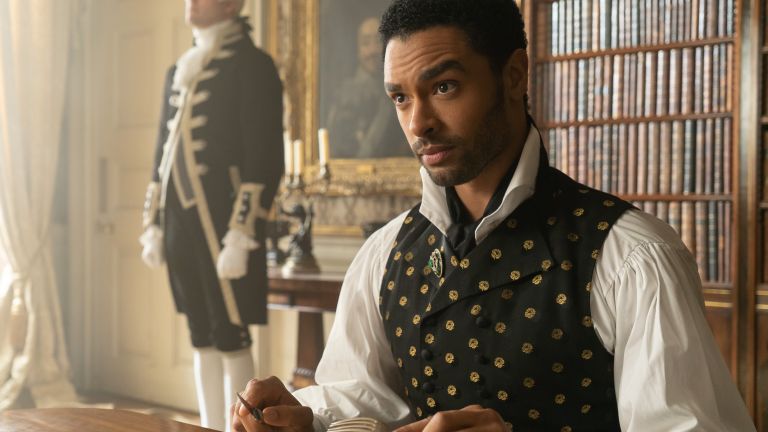 What’s Next for Regé-Jean Page After ‘Bridgerton’?

The new faces in town are the Sharmas– Kate (Simone Ashley); her younger sister, Edwina (Charithra Chandran) and their mother, Mary Sheffield Sharma (Shelley Conn) – who have come all the way from India to find a suitable husband for Edwina. It is during one of the extravagant balls that are accustomed to the Regency drama that Anthony sets his eyes on Lady Edwina Sharma and hopes to make her his wife. However, all his efforts to court Edwina are continuously disrupted by her elder sister due to the Viscount’s cynical notion about love and marriage which makes Kate feel he is no match for her sister. Kate and Anthony constantly bicker and disagree over everything but in the long run, their antagonistic relationship falters and grows into an undeniable attraction. Also, in the midst of this budding romance, Eloise fervently continues to unearth the identity of Lady Whistledown while also finding ways to blow off her suitors. 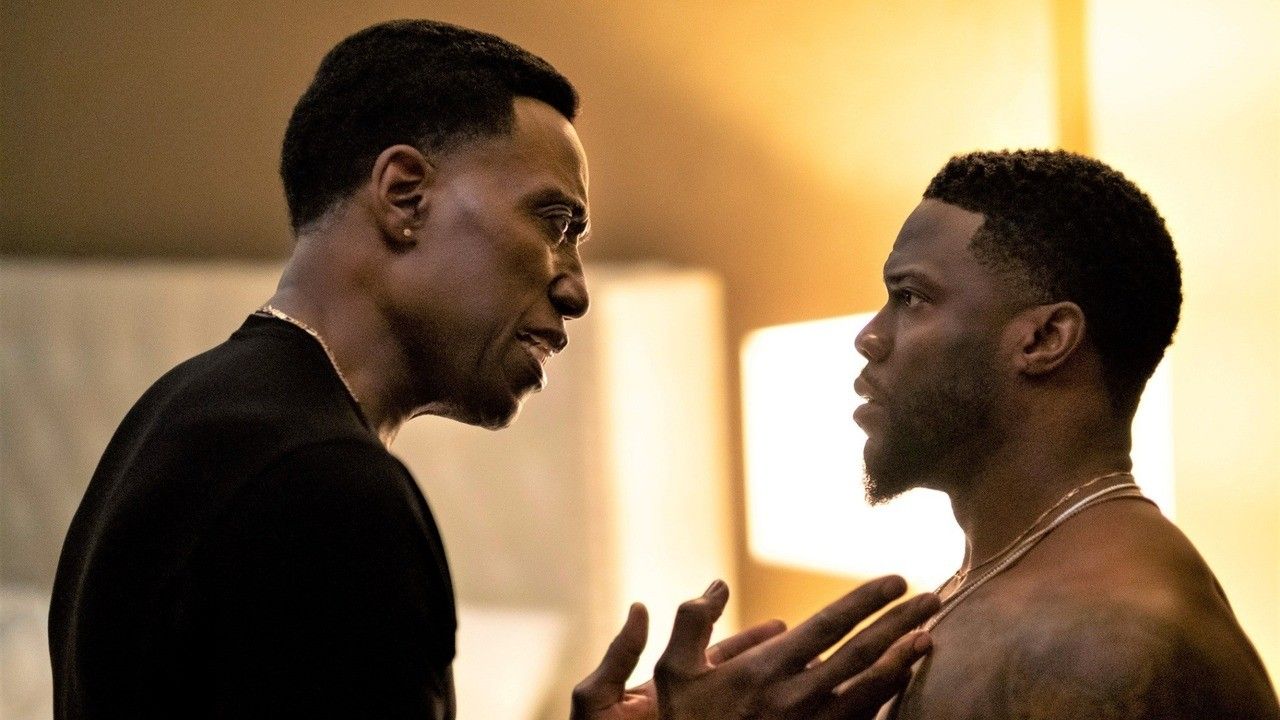 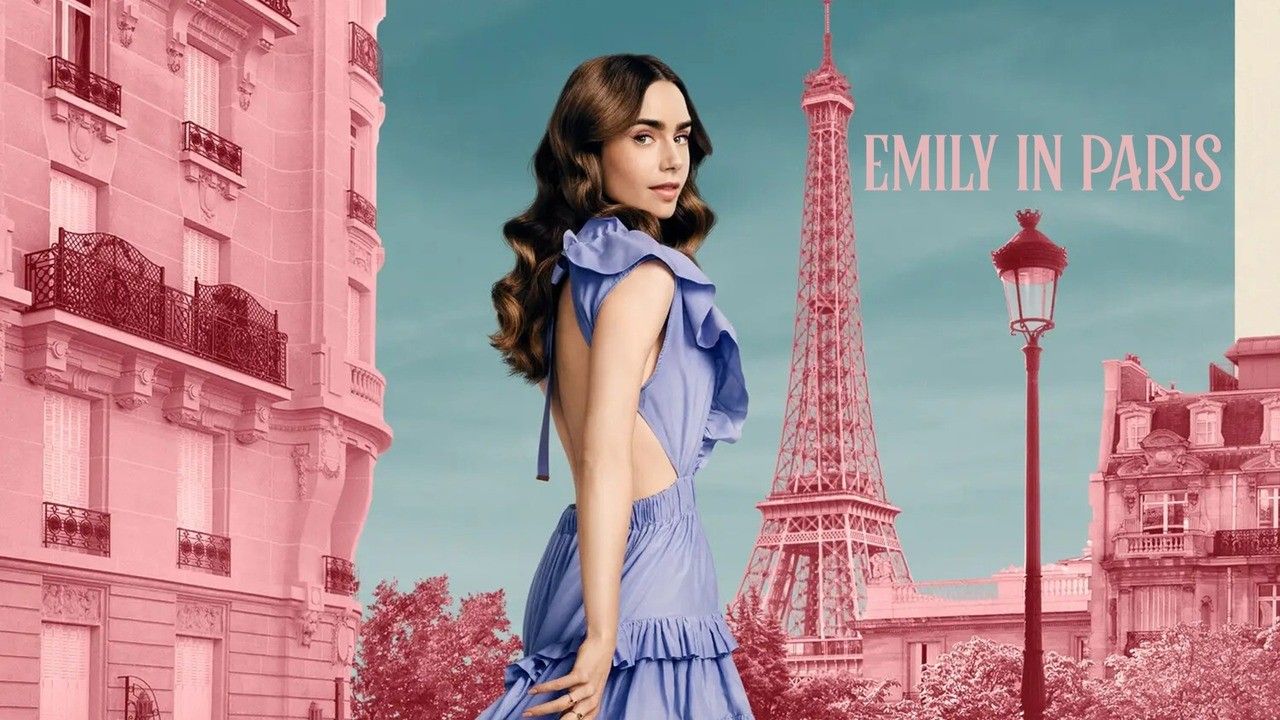 The eight-episode Netflix drama lands on the same topical cliché like the first season. Although in different situations, just like Daphne and the Duke fell in love despite their contrary opinions and bickering, the same happens with the Viscount and Kate. Drawing comparison from Simon and Daphne’s relationship, Chris Van Dusen’s latest Bridgerton season fails to replicate the same romantic intensity. In fact, Kate and Anthony’s romantic relationship fails to conjure the same kind of excitement we enjoyed from the Shondaland series in the past. Although Bailey and Ashley are good actors, as much as they try to fill in the shoes of the previous romantics, it doesn’t quite work. The arch of the Featherington family even proves to be more interesting and engaging than watching the needless arguments between Kate and Anthony. The episodes drag on incessantly in circles with the same predicaments and quandaries until it picks up in the finale to race against time. Unfortunately, just like its predecessor, the new season is just an endless repetition of gossips, flashbacks, a trauma from the past and the usual anachronistic selection of songs, which are possible elements that viewers enjoyed and got the series going in the first place, however, the lack of new content makes it a little unsatisfactory.

The first season gave viewers sensational and racy sex scenes thus stripping the show of the conservativeness that depicts the Regency era. Nevertheless, in the second season, the sexual exploits is replaced with romantic friction and endless gazes between the two love interests, a ruse to simmer down the sexual events that permeated the first season. So, if you aim to watch the second season for the sexual exploits of the first season, look elsewhere. The lacklustre plot and merry-go-round of the characters make the long eight-hour episodes a tiring experience. Albeit these setbacks and familiar milieu, the costumes, opulent settings and makeup still remain beautiful aspects of the show.

Bridgerton is streaming on Netflix.