MCU basically means Marvel Cinematic Universe. Due to being nice and being hyped from my Black Panther experience, y’all get this also today.

So, behold: the entire MCU movies in the “right” order:

Update(13.04.2020): After Ant-Man and the Wasp follows Captain Marvel, Avengers: Endgame and Spider-Man: Far From Home.

Been a long successful road since Iron Man. Talking about favourites, I’d be going with Ant-Man,Guardians of Galaxy, Spider-Man:Homecoming,BLACK PANTHER (for the love and not the culture believe me). The first avenger was also cool;had nice strong story behind it. I remember skinny Chris Evans in the army just like yesterday. The one I like the least is definitely Doctor Strange. I can bet Benedict Cumberbatch hates it also. Let me know your favourite(s) and least favourite(s) in the comments section below. We’re all meant to be different. 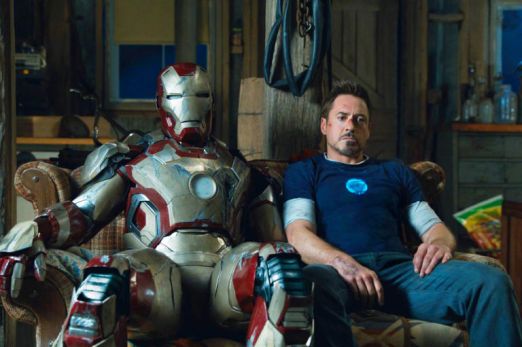 I watched 1-10 in summer of 2015. Actually it was just to get a friend off my back. Well, I am saying publicly today: THANK YOU FRIEND. Cos ever since I’ve been devoted to the cause.