‘Thor: Love and Thunder’ Review: How Formulaic Can MCU Become? 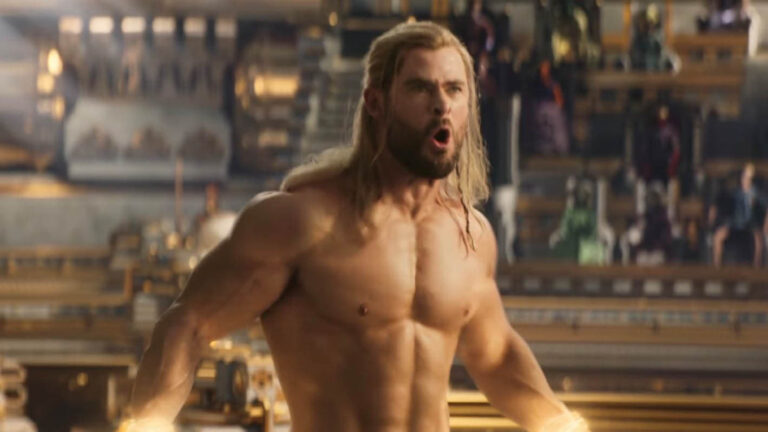 After Avengers: Endgame, Marvel Cinematic Universe has been working on breathing new life into the numerous films that have come after Thanos’ tyranny. Marvel Studios wants its audience to believe they’ve still got it. We were hoodwinked with No Way Home; then there came the visually beautiful but ludicrously pointless Eternals amongst others, and Marvel’s finest Doctor, Dr. Strange’s terrific return in the Multiverse of Madness, which led us to believe that there might still be hope despite the multiple abysmal MCU releases post-Thanos. Thor: Love and Thunder is a blatant nearly unrecognizable charade that shows how far the legendary MCU has fallen. 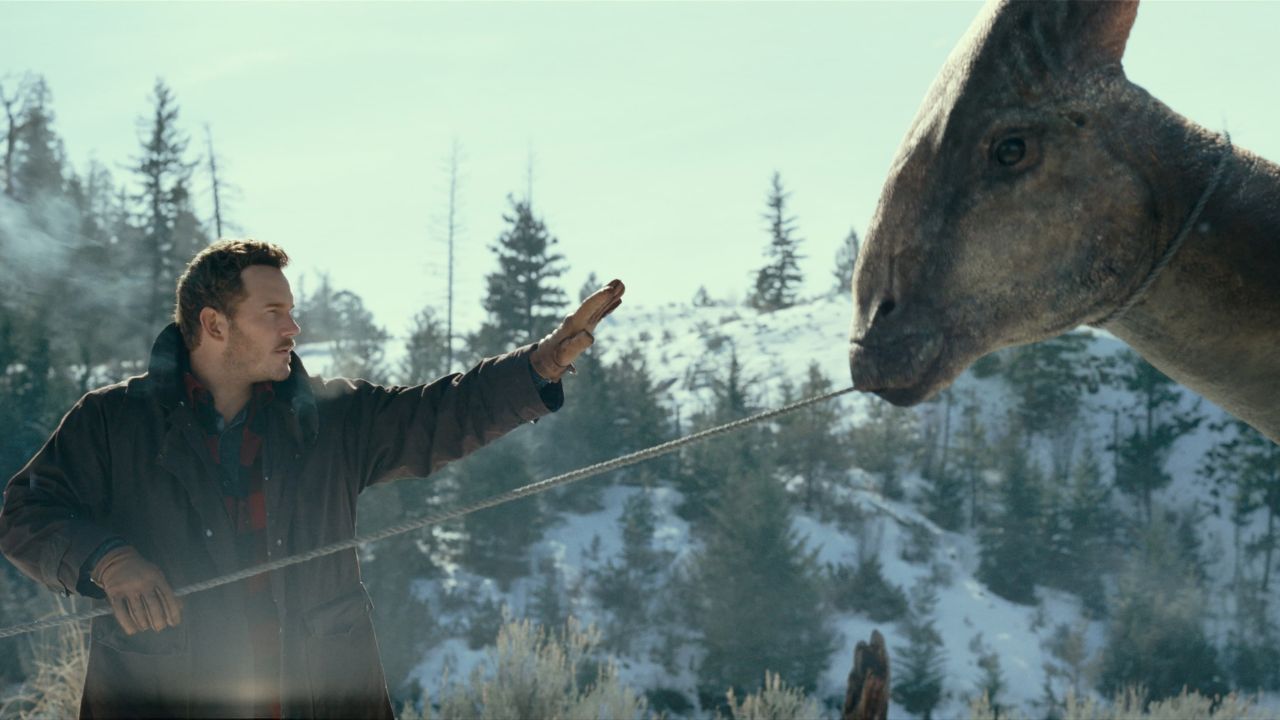 The Taika Waititi-directed sequel struggles to match the brilliance of its predecessor. In Love and Thunder, a new antagonist named Gorr (Christian Bale) is on the loose. He is a grieving father who has vowed to exterminate all gods with the powerful Necrosword that can kill all gods. Then there is our Norse God, Thor (Chris Hemsworth), on a journey of self-discovery while saving the world alongside the Guardians of the Galaxy. The movie also reintroduces us to Jane Foster (Natalie Portman), formerly Thor’s love but now known as the Mighty Thor due to her possession of the Mjolnir. However, the problem with her newly found power is that each time she uses the hammer, a significant portion of her human capacity is taken away from her. Together with Thor, she faces Gorr the godslayer in a movie that isn’t just about the villain but how far we’d go for the ones we love. 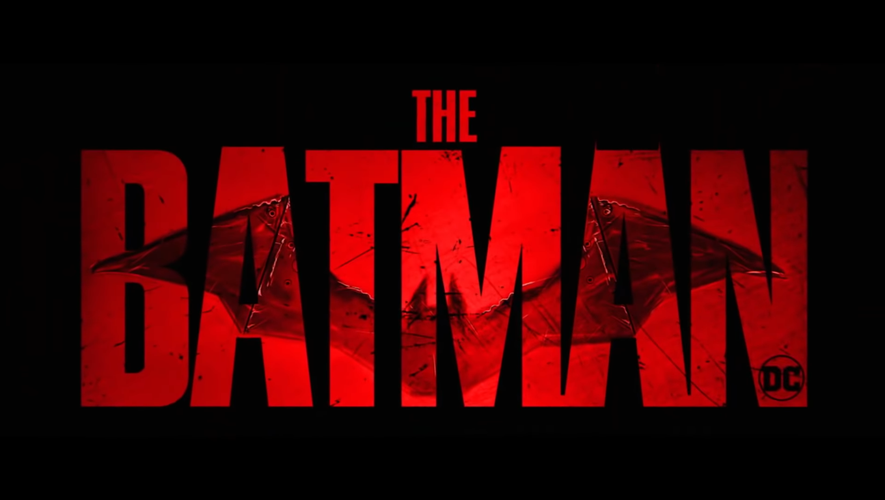 The 2017 Thor: Ragnarok, directed by Taika Waititi, was wildly entertaining that it made the Thor franchise something worth rooting for. The new Thor, however, fails in its overt attempt to utilize humour to detract from the success of the narrative. Hardly is there any point where the tragedy that transcends the movie is allowed to hit home. The movie barely emphasizes the significance of urgent issues raised in the film, and tasteless jokes and pointless remarks are employed to break up serious situations. Thor and his acolytes still have room for trite jokes even in the face of a villain kidnapping children. In this regard, Love and Thunder is an amusing attempt to mask the MCU’s shortage of compelling storylines with excessive humour and one-liners, a tactic that consistently undercuts the film’s more serious moments.

Due to the movie’s internal struggle to strike a balance between being a serious action-adventure outing and a misfired comedy, even Gorr, the godslayer who seems to be a competent and likable villain in the story, fizzles out. The other characters aren’t as exciting, and the title would have probably made more sense if the love occurred between Thor and Mjolnir, because he spends more time courting his hammer than Jane Foster in the movie. Let’s face it, MCU is running out of steam, and there is a somewhat repeated formulaic plot line between Love and Thunder and Multiverse of Madness:

· A dejected human on a rampage after losing something important.

· A test of how far we would go for the people we love.

· After nearly destroying everyone, the antagonists realize that forgiveness is essential and that we should find love and hope in the minor things.

Sorry for the spoiler, but there is just very little that is new to the MCU these days. Love and Thunder is another driving force that demonstrates how ‘grief’ appears to be the order of the day for MCU, as is the audience’s grief that there may never be another Infinity War or Endgame.

Thor: Love and Thunder is currently in cinemas.