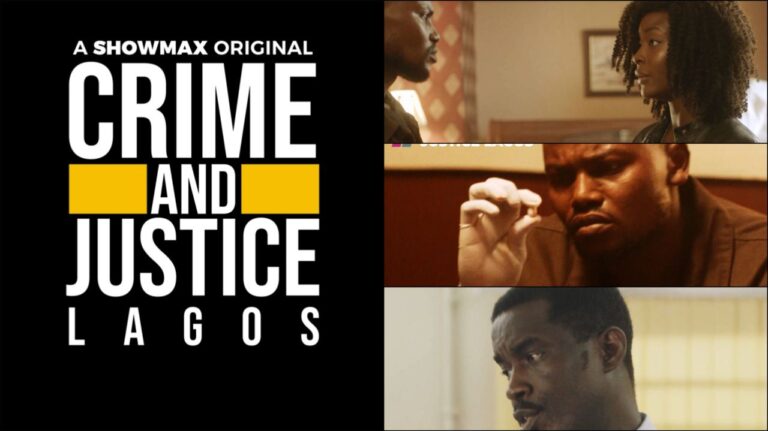 Crime and Justice Lagos, a new police procedural and crime drama series from Showmax, is set to premiere on December 8, with new episodes to be released every Thursday for six weeks, marking a second installment of the Crime and Justice franchise after the original series set in Nairobi. 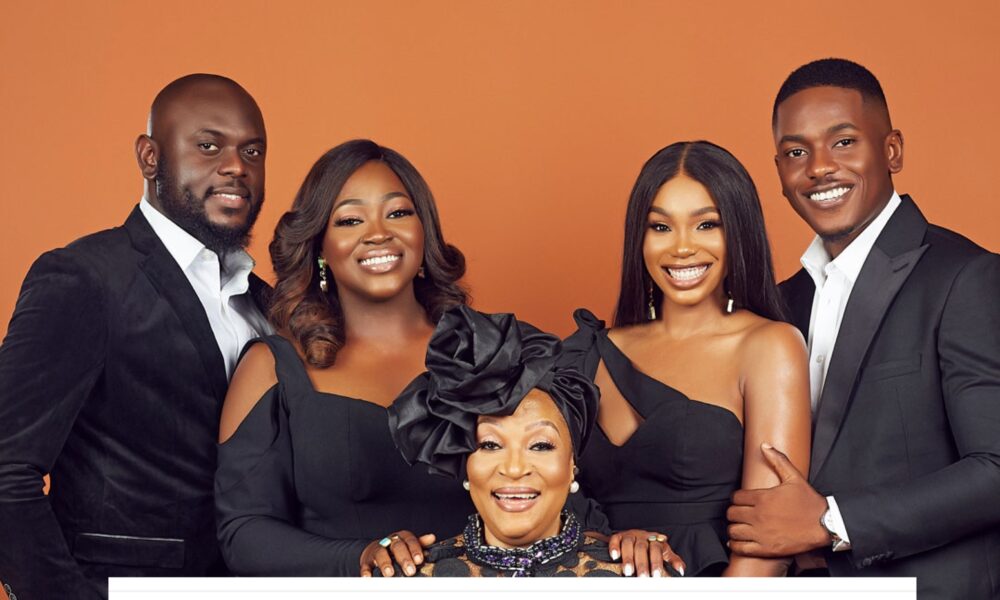 Set against the backdrop of the biggest and most densely populated city in Africa, Crime and Justice Lagos explores the activities of the fictional Serious and Special Crimes Unit (SSCU) headed by its charismatic boss, Deputy Commissioner of Police Femi Biboye (William Benson) and made up of an elite team of top detectives led by Superintendent Kelechi ‘KC’ Farasin (Folu Storms) and Superintendent Danladi Dikko (Jammal Ibrahim).

“Crime and Justice Lagos is unlike any other Nigerian Original we have put out”, promises Dr. Busola Tejumola, Executive Head of Content and West Africa Channels at MultiChoice Nigeria, in a statement.

“We’ve created a crime series that captures the pulse of the city – from its glitzy clubs to its grimy ghettos – through the lens of law enforcement agents tasked with keeping its citizens safe. Each episode mirrors real crime stories that audiences will connect with and will give them a lot to ponder about”, Tejumola added.

The writers’ room includes Dr. Kola Munis who serves as head writer and is joined by Ifeanyi Barbara Chidi (Love Like This), Chidi Ukwu and Oluwapemi Elujoba Bifarin (The Perfect Arrangement).

Crime and Justice Lagos is the third Showmax Nigerian Original released by the streaming platform since it set up its physical operations in Nigeria this year. Other Showmax Nigerian Originals currently streaming include Flawsome, an original drama series focused on the lives and passions of four women living in Lagos, and Diiche, a six-part psychological thriller with a blend of the modern, mythical and mysterious.

These shows join the growing slate of other Showmax Nigerian Originals such as the docu-series Journey of the Beats; comedy series Ghana Jollof; reality TV series I am LAYCON and the record-breaking Nigerian instalment of The Real Housewives franchise, The Real Housewives of Lagos.

Crime and Justice Lagos will premiere on December 8 on Showmax.