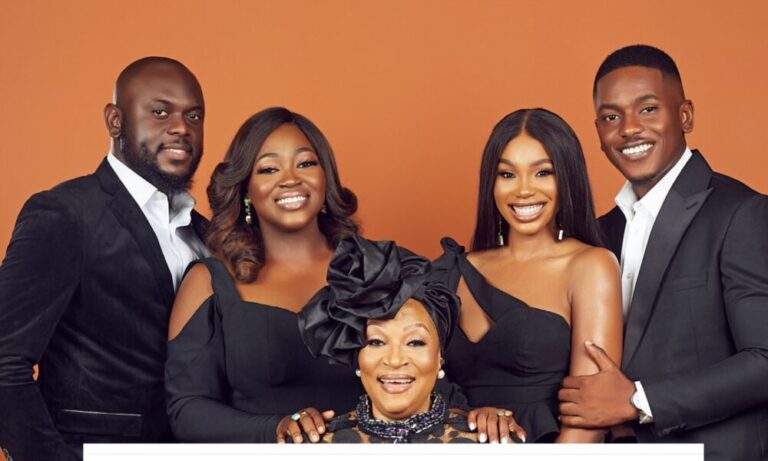 NdaniTV’s audience-acclaimed web series Skinny Girl in Transit is in production for its 7th season, almost 2 years after the previous season ended. According to NdaniTV sources, the directorial efforts of the upcoming 7th season will be helmed by Bunmi Ajakaiye, who most recently directed Play Network’s global Netflix hit Glamour Girls and is already in principal photography.

The returning cast includes Abimbola Craig who will reprise her role as Tiwalade Awosika, a plus-sized woman who finds herself dealing with the pressures of finding love while trying to build a successful career. Craig was also most recently seen in a cameo role in Glamour Girls.

The new season of Skinny Girl in Transit was teased with a video clip of Ayoola Ayolola posted on NdaniTV’s Instagram account which garnered a lot of excitement from the aroused fans who expressed satisfaction over the actor’s return. The plot details of the upcoming season remain under wraps and excited fans will need to wait a while to find out how Tiwa and Mide’s story will forge ahead.

The new season of Skinny Girl in Transit, written by Bunmi Ajakaiye, Lani Aisida (Love Like This), Ifeanyi Barbara Chidi (Love Like This) and Abdul Tijani Ahmed (Brotherhood), is set to premiere in 2023.

Skinny Girl in Transit is powered by GTCO.